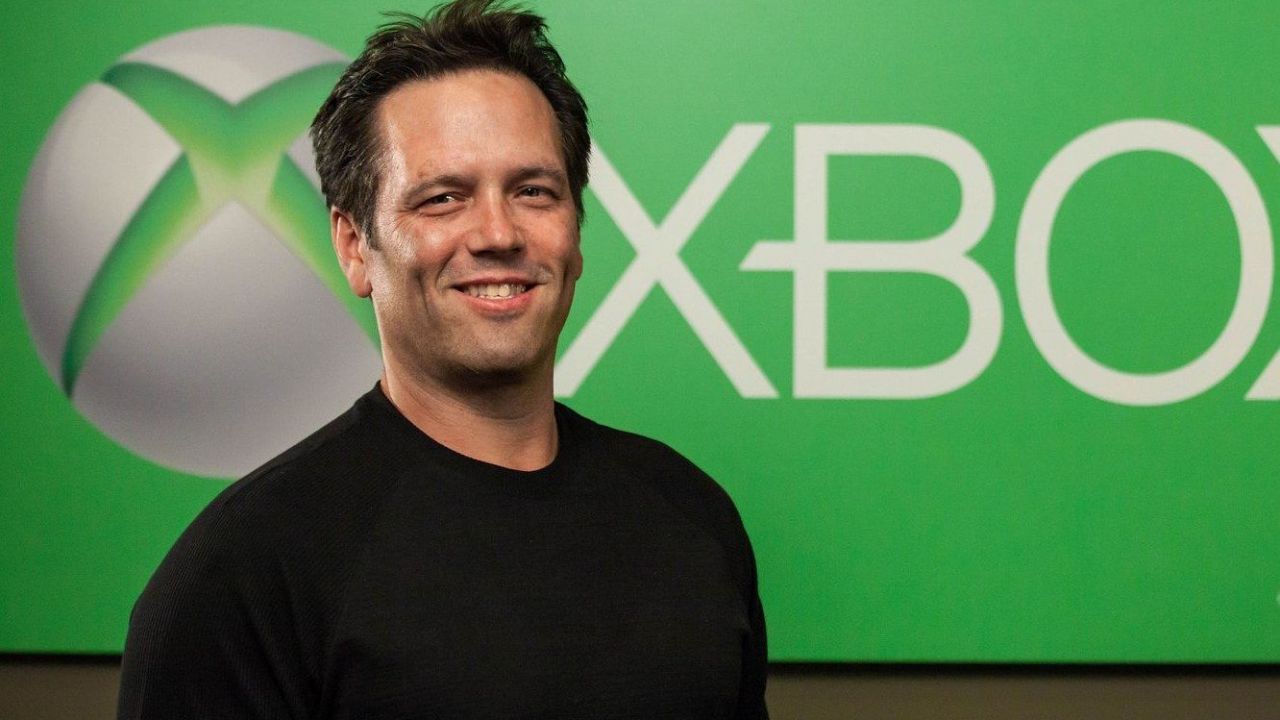 Phil Spencer will be among the presenters of The Game Awards 2018. The Xbox boss will then take care of delivering a prize among the many categories that will be at the center of the scene in the night between Thursday and Friday, 02.30 am. Geoff Keighley he revealed his presence on Twitter, explaining that “he will honor videogames, the creators of video games and the people who play them all over the world”. No particular barrels are to be expected, as we anticipated in our article of expectations , but something good Spencer will bring in dote.The Game Awards 2018 will be in fact the right opportunity to unveil the Winter of Arcade, which should include Ashen (perhaps with a day one already set at 7 December) and Below.You have other expectations for the Oscars of this year’s videogames, now that there is the Xbox manager? Related Articles Microsoft buys Twisted PixelPhil Spencer is already testing the Xbox games for Xbox OnePhil Spencer promises more exclusives for Xbox OnePhil Spencer congratulates INSIDE authors for the triumph at the BAFTA Awards