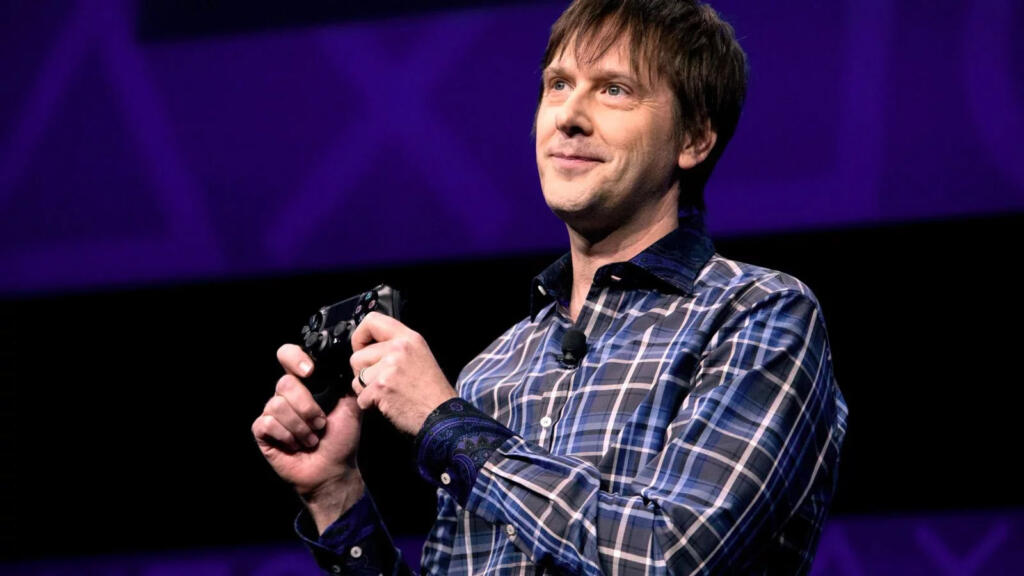 > During an interview with IGN USA for a podcast, Phil Spencer – head of Microsoft’s Xbox division – touched some hot topics ahead of the next-gen, such as the confidence in the strength and price of the Xbox Series X, or the absence of a plan B in case of postponement, which for now is not considered necessary. Among the topics there was also a comparison with the specifications of PlayStation 5 , after the presentation of a few weeks ago which, extrapolated from the then slipped GDC, saw the lead architect Mark Cerny rattle in front of the general public something in less than an hour of technical details on the Sony next-gen platform.

Regarding the numbers and hardware shown, Spencer a lot has been said co lpito – even if he’s happy with the choices made for the Xbox Series X. In the executive’s words:

I think Mark [Cerny] and the team really did a great job on the audio processing they spoke about. And their SSD technology is awesome, we love it . We saw what they worked on. We preferred to have a holistic view of our platform, from CPU to GPU, to RAM, architecture speed, latency, backwards compatibility – it took us years to put all this together.

In short, Microsoft wanted to emphasize its overall vision and, according to the manager, this strategy will pay off. This does not change the excellent impression also had by Spencer in front of the PSD SSD numbers – which will however be very limited in capacity, reaching 825 GB.

Xbox Series X and PlayStation 5 will officially arrive at end of year.