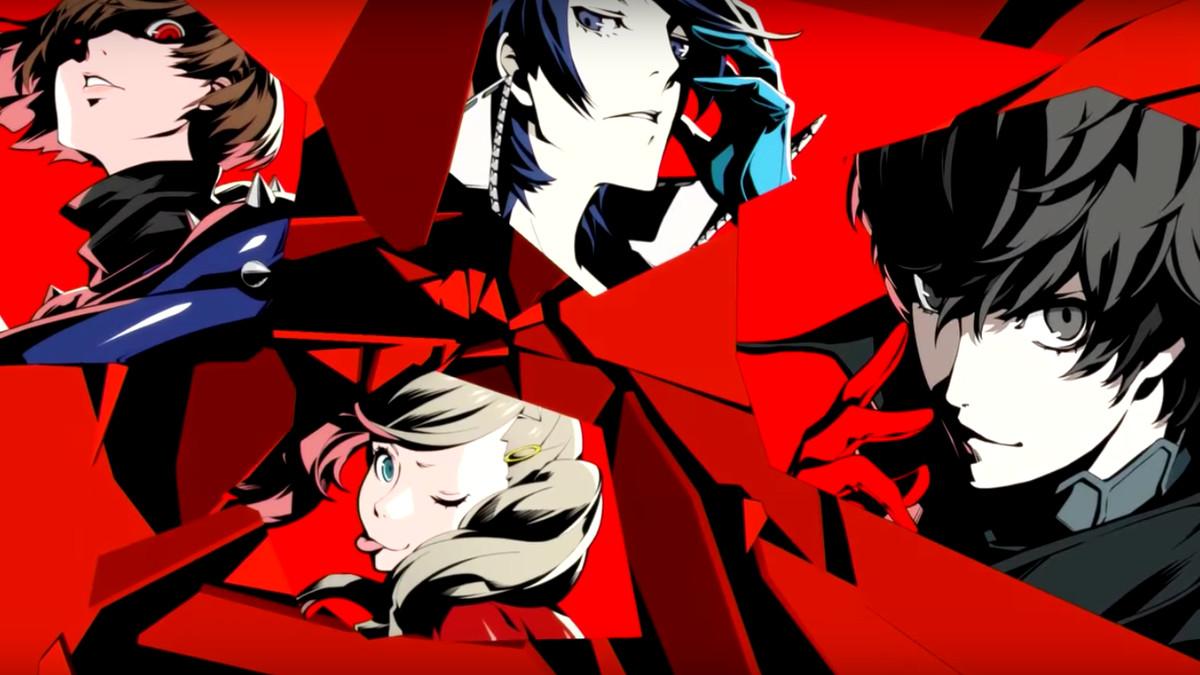 Persona 5R will be at SEGA Fes on March 30th and 31st at Bellesalle Akihabara, Tokyo.

The news comes from the official SEGA communication for the event , which shows the title of Atlus among those included in the main stage.

The main stage, the main event of the party, will include news on incoming games and completely unpublished announcements.

In addition, the 25th anniversary of SEGA Saturn will be celebrated on this occasion, for which a separate stage event will be held with Segata Sanshiro, and the 30th anniversary of Atlus, which will be honored with the Great Atlus Exhibition.

The last trio of Persona 5R dates back a few months ago and gave an appointment just in March, so the time for a reveal seems decidedly ready.

The new edition of the role-playing game is coming, second rumor, not only on PlayStation 4 but also on Nintendo Switch during the fall.