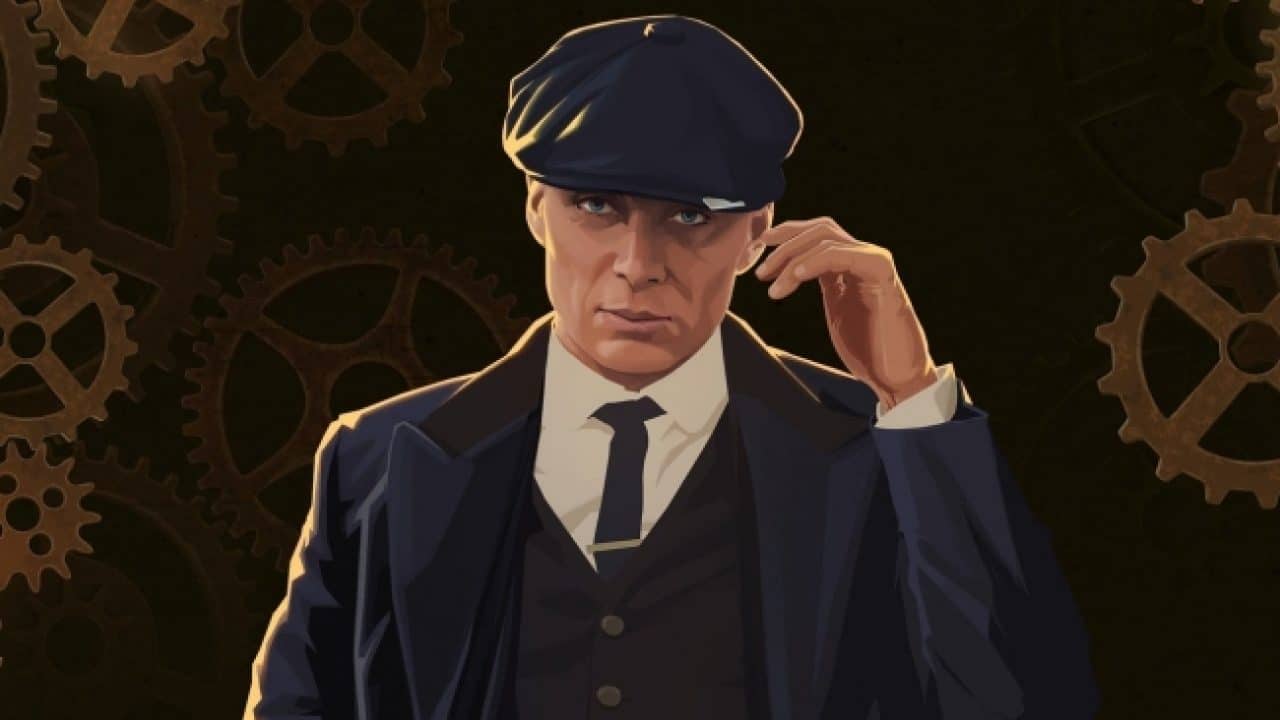 > If you were impatiently waiting for the Peaky Blinders video game, the well-known Netflix series, you now have a date to be officially circled in your calendar. The publisher Curve Digital and the developer FuturLab have in fact announced that the August 20 next Peaky Blinders: Mastermind will debut on Steam , PS4 , Xbox One and Nintendo Switch , with pre-orders already open on Microsoft platforms. Set at the end of the Great War, in Birmingham, the title takes place right after the events of the first season of the TV series, making you join the Shelby family and allowing you to follow the Tommy’s rise, as he reveals disturbing secrets.

Among the characters you can control are Tommy, but also Arthur, Polly, John, Ada and Finn – with the aim of becoming the mastermind and plan the actions of all the protagonists in simultaneous scenarios. In addition, you can manage a timeline of events, since «the actions of each character are automatically recorded in a timeline that you can freely reset, forward or rewind, until your plan it will not have been perfectly successful. »

The mechanics will then mix strategy and stealth , asking you to solve some puzzles within the time limits without letting you discover: you will decide the best characters and the actions they will have to take to succeed, by refining the plan step by step.

Below, the minimum requirements for those who want to play on PC.

The price of Peaky Blinders: Mastermind it is € 24.99, although you can book yours on Steam digital copy saving something.

If you love Peaky Blinders, find on Amazon a wide selection of dedicated merchandise .