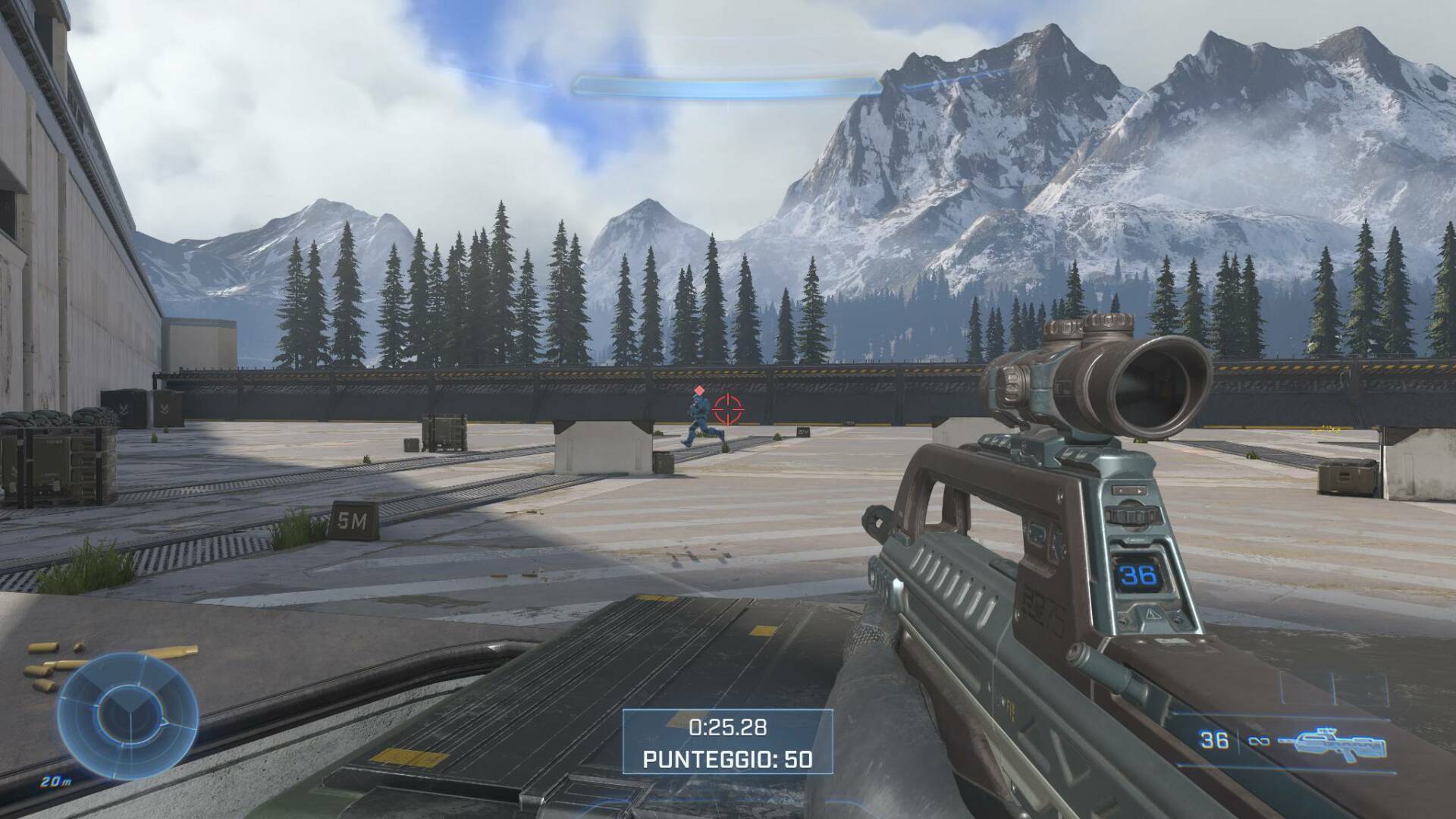 Great news for PC gamers who were thinking of indulging in some video games in the serenity of Easter. In these hours, Microsoft has announced a new initiative that will allow you to have three months free of PC Game Pass , the subscription similar to Xbox Game Pass but dedicated to gaming on PC (you can find it on Instant Gaming at a reduced price).

Anyone who has played Halo Infinite, Forza Horizon 5 or Age of Empires IV on their PCs, from launch day to February 28, 2022, are entitled to three months free , but as long as they have never subscribed to Game Pass before .

As explained by Microsoft, which has launched an official portal to allow you to claim your prize immediately and which you can find at this address:

«Thank you for playing and supporting the success of our latest PC games from Xbox Game Studios! If you’ve played Halo Infinite , Forza Horizon 5 or Age of Empires IV on PC from launch day through February 28, 2022, to prove yourself our gratitude we offer you a trial PC Game Pass subscription valid for 3 months (for new members only) ».

There is also good news for those who may not have bought any of the three games in question, but have played the multiplayer of Halo Infinite , which is available for free : in this case, in fact, the multiplayer is just as good for the offer and you can actually get the three months free without spending a cent.

Below, we quickly take stock for all of our readers who want to understand whether or not they are entitled to three months free.

Three months free of PC Game Pass: who can get them?

The requirements are as follows:

How to redeem your months for free

To redeem the free months offered by Microsoft:

Until when can I redeem PC Game Pass for free?

After the date has passed, it will no longer be possible to redeem the gift.

What happens when the trial period ends?

As anticipated by Xbox, once the three months of trial have expired, the subscription is converted into a real subscription and the necessary money will be withdrawn monthly from the credit card provided. the renewal.

If you are not interested in renewal, you can deactivate it at any time from your account settings at this link (you must be logged in).

Xbox Game Pass is on the crest of the wave these days thanks to the extensive library of video games added in April, including Control and Life is Strange: True Colors .

In this regard, we also remind you that some games – such as Streets of Rage 4 – are on the other hand close to leaving the service, so we recommend that you play them by the end of the month.

For all the further details on Game Pass, valid for both PC and Xbox, we recommend our article dedicated to the subscription service.