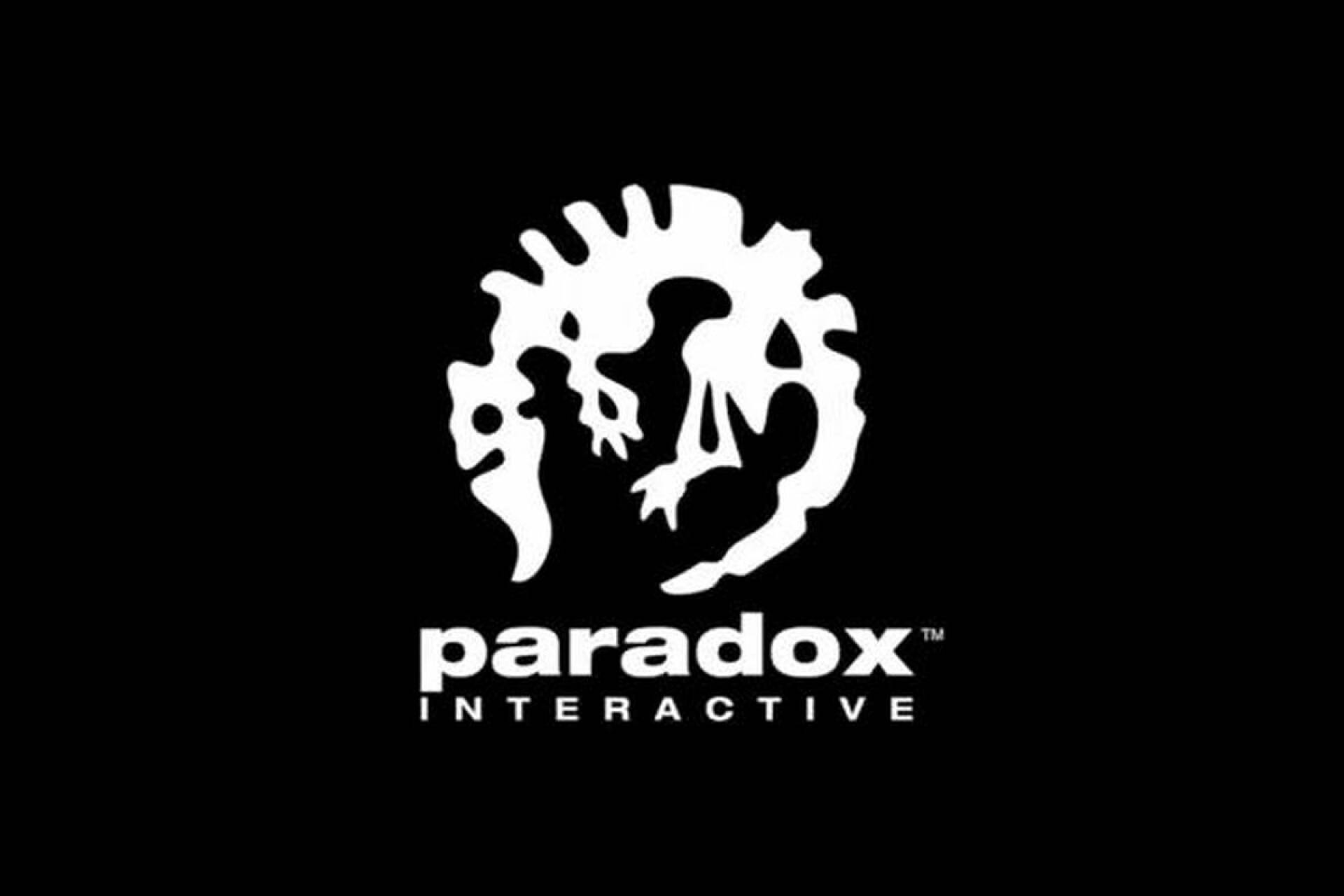 It seems there is still some way to go when it comes to the balance of workplaces and gender equality in the video game industry.

This is confirmed by a survey conducted by a trade union group and submitted to employees of Paradox Interactive , a Swedish company you know for working on video games such as Crusader Kings 3 .

The survey in question indicates, in fact, possible cases of bullying and gender discrimination suffered by some workers: 44% of the 133 interviewees (out of over 400 total employees), in fact, referred to «Mistreatment» of various kinds during his work within the company, as reported by colleagues of the site GamesIndustry .

Among the 133 respondents, 26 % they were women (about 35 people) and, of these, 69% reported having suffered discriminatory behavior . Similar reports also come from 33% of the men interviewed by the survey.

This is yet another possible case of discrimination within the video game industry: recently there has been a lot of discussion about the issues related to Activision Blizzard and the reversals that the company has announced to try to stem the culture that has been denounced by employees and which is the subject of a lawsuit in the State of California.

Previously, similar allegations had also engulfed Ubisoft , with CEO Yves Guillemot promising improvements and programs that foster gender equality education. Before that, it was the turn of Riot Games , where a work environment with episodes of misogyny was also reported.

Within the survey, employees also refer to a ‘culture of silence’ , as hardly any employee feels that their discrimination problem has been handled in a way that is appreciable by Paradox. Interactive.

The company, for its part, responded immediately to the survey result , according to which «offensive treatment is a systematic problem and far too common in Para dox “: the Swedish company has in fact announced that it has decided to involve an external and neutral company to carry out a further internal survey among employees, in order to understand what the problems are, see the numbers in black and white and decide how to intervene.

The hope is that, of course, this will lead to complete results that can improve the situation, which unfortunately is now evidently very widespread among the gaming industry companies.

The news, however, arrives on the same day when the positions taken by the CEO and co-founder of Tripwire Interactive (publisher of Chivalry 2 , but also the signature of Killing Floor 2 and Maneater ), who had spoken out in favor of the new anti-abortion law of Texas and who some time before had posed smiling without a mask under a sign indicating the obligation to wear one.

If you want to support the work of Gameshift , you can do so through this link.