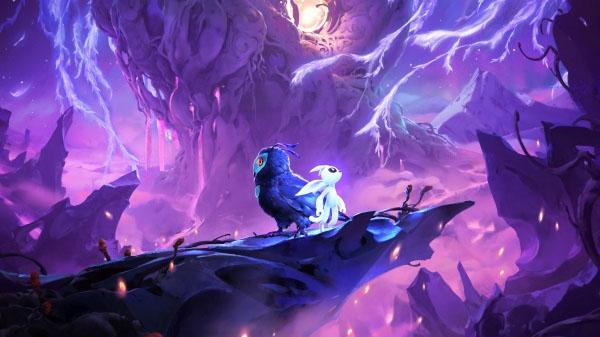 At its E3 conference, Microsoft announced that its long-awaited Ori and the Will of the Wisps will hit the market on 11 February 2020 , when will debut on Xbox One and Windows.

Considering that the predecessor, Ori and the Blind Forest Definitive Edition , will be coming soon also on Nintendo Switch, are there any hopes to see the second chapter on the hybrid platform?

Apparently, not at the moment. Aaron Greenberg of Xbox has confirmed to MCVUK that The Will of the Wisps is currently only expected on Microsoft platforms.

It remains to be seen whether the Redmond House will not be able to consider porting the game in the future. We will keep you updated.

The appointment with the release of Ori and the Blind Forest on Switch is set for 27 September 2019 .