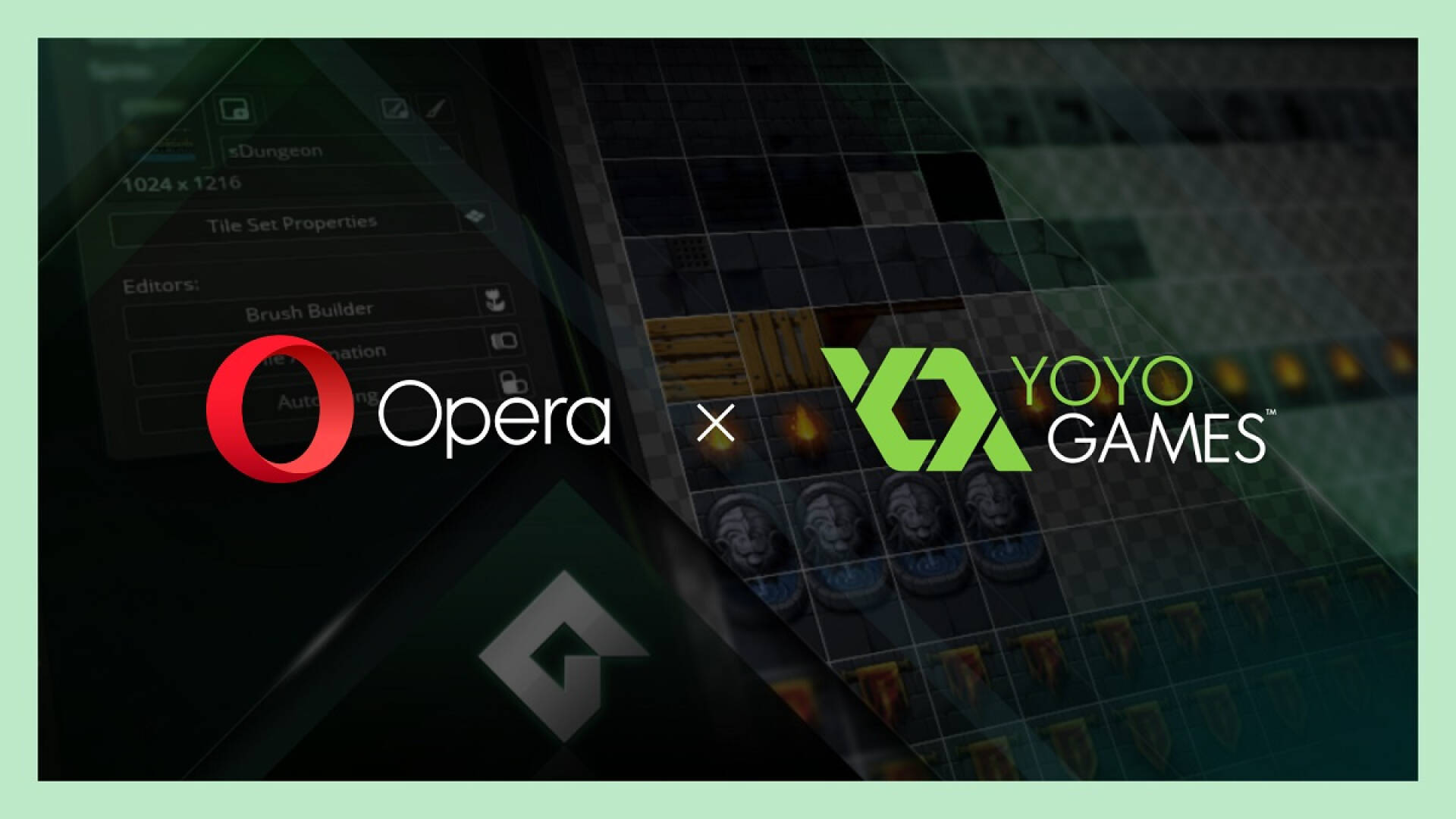 Opera , the company specializing in the browser of the same name, has acquired YoYo Games , the software house behind the game engine GameMaker Studio 2 and announced its entry into video games through the opening of a division called Opera Gaming.

The operation cost $ 10 million and, as told to VentureBeat , will allow the company to differentiate its Opera GX browser by creating a community-oriented to gaming.

The browser Opera has 380 million users worldwide but Opera GX, a version made specifically to make life easier for gamers (with native integrations to Discord and Twitch, but also tools for RAM management), closed last year at 7 million.

A + 350% compared to the previous year which convinced the top management of the company of Oslo , Norway, to make this maneuver.

Opera Gaming will focus in particular on expansion in video games and in the monetization capacity of the sector, which as we know will attract more capital from outside and inside during 2021.

GameMaker Studio 2 is a tool that allows you to create your games in two dimensions without or with little knowledge in terms of programming languages.

YoYo Games, the developer behind him, is based in Dundee, Scotland, and had over 400,000 new registered users in 2020, thanks to the success of mods created for the acclaimed horror Five Nights at Freddy’s .

If you want to pre-order Xbox Series X, we recommend that you keep an eye on the dedicated page on Amazon.