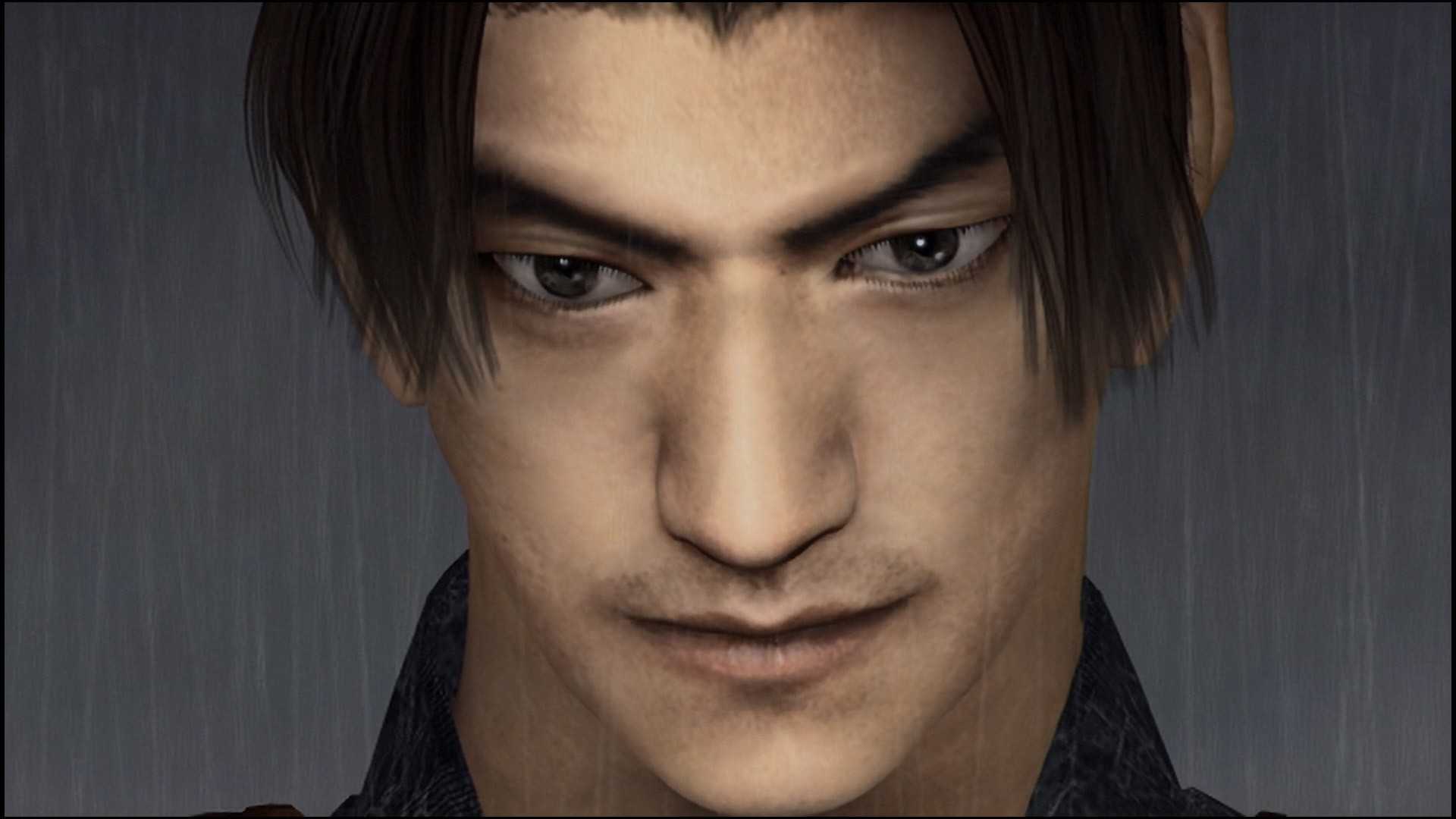 Onimusha: Warlords back today on PlayStation 4, Xbox One, Nintendo Switch and Steam for PC. We have already talked about this in our review.

Set in a feudal world full of magic, samurai and demonic warriors, this classic Capcom is now available in digital format on all modern platforms, at the price of â,¬19.99.

This iteration of Onimusha: Warlords re-proposes the exciting game action and the engaging story that characterized the original release of 2001 – which sold over 2 million copies globally – and includes new features to adapt to the needs of modern gaming platforms.

The title now supports high-definition graphics, a widescreen video option, the support for analog sticks, an “Easy Mode” available from the beginning, a new soundtrack and a new in-game achievement system (called “Honors”).

To celebrate the release of Onimusha : Warlords, Capcom has released a trailer for the launch where you can watch the able guerr Yesterday Samanosuke and Kaede in action, as they make their way to victory with blades.

The video also shows all the modern implementations and new features included in this iteration of the title.

Onimusha: Warlords follows Samurai Samanosuke Akechi and kunoichi Kaede, on a mission to save Princess Yuki from a legion of mysterious demons who invaded the castle Inabayama.

Going into the castle though, they will discover the evil plans of the servants of Nobunaga Oda, a terrible feudal Lord resurrected by the demons to complete their dark desires.

Using the combat with the white weapon, the magical Guanto degli Oni and solving puzzles, players will find themselves using both brute force and creativity to defeat demonic forces and save the prin cipessa Yuki.