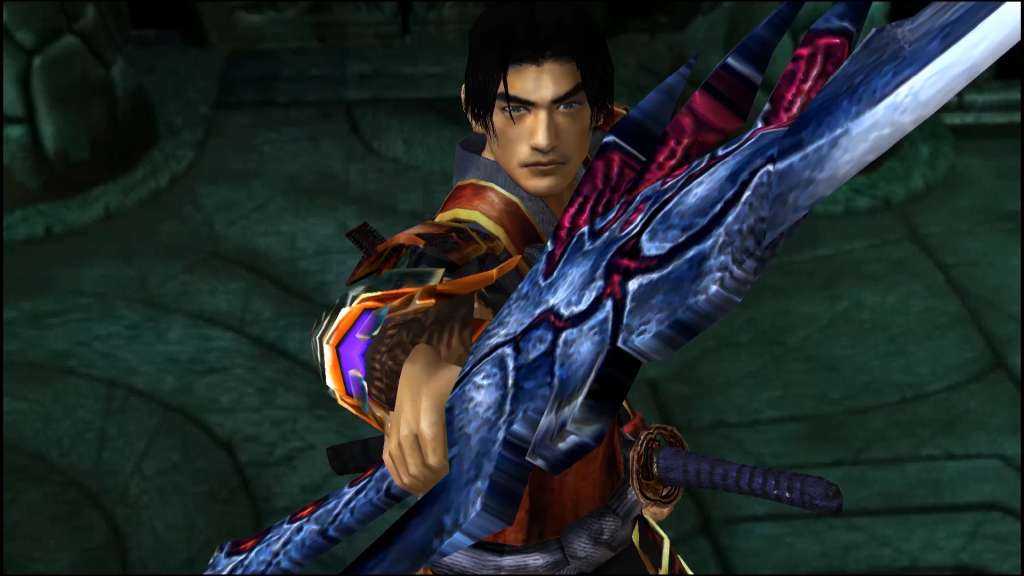 It took quite a few years for the return of Onimusha Warlords and, as Domenico Musicò told you in the video review, we are certainly facing a work worthy of attention . The mechanics and the game itself are still rewarding, also because of the use of medals, although unfortunately Capcom has not aimed at introducing any new weight. You can watch the video / read the full article directly at the link below.

The votes of Onimusha Warlords

Also the international critics’ colleagues have had a predominantly positive opinion about the game. As we read about the Metacritic aggregator, we are talking about an average rating of 75/100 on Xbox One, 76/100 on PS4 and 72/100 on Nintendo Switch.

Let’s see some of the votes on the different platforms.

Votes on the PlayStation 4

Votes on Xbox One

How do you feel the ratings obtained from the game? Are you willing to buy it?