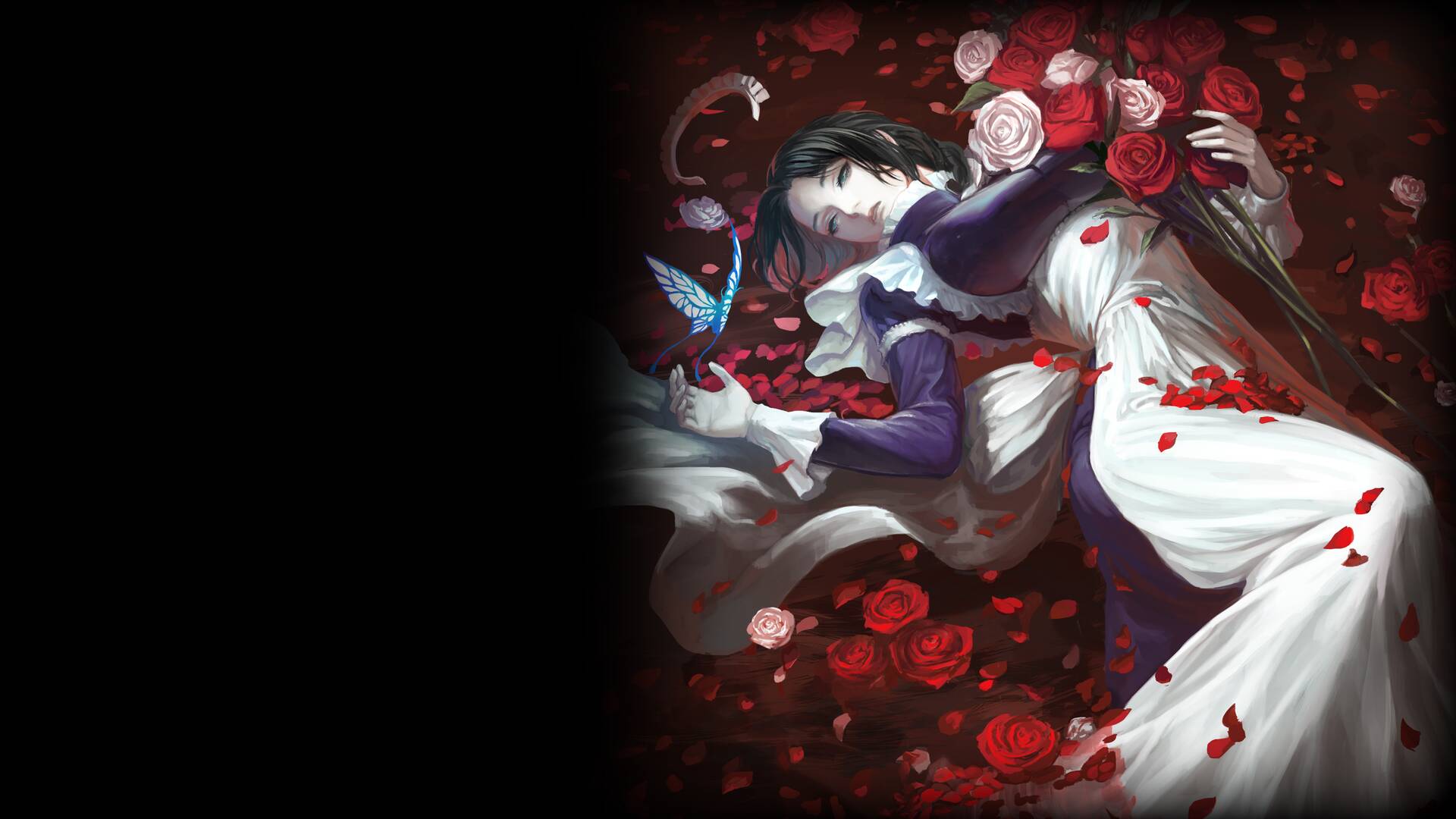 There are tons of video games coming out. And that “many” does not even convey the idea of ​​how many they really are. Among these, some remain quite muted, sometimes also because they approach the Western market in a very discreet way, without being able to make their way up to the very first rows.

Let’s think, for example, of the library of games on Nintendo Switch , with players who by now know well that, by going to Nintendo eShop , they can find small goodies in the order of thousands, as evidenced by the numbers of publications in the last calendar year alone.

Among these little goodies, apparently, also includes The House in Fata Morgana: Dreams of the Revenants Edition , which we have not had the opportunity to review in first person, but to which you should probably give a look.

The game, in fact, stands out for having succeeded in a very rare and very complicated thing: to agree almost all the reviewers in their evaluations, considering that has almost an average score of perfect score, close to 10 / 10 .

According to the Metacritic aggregator, the game in question currently has an average rating of 97/100 , albeit based on only nine reviews (speaking of titles that approach the market with discretion).

If you want to see it in clearer terms, is the same average grade as The Legend of Zelda: Breath of the Wild , which doesn’t need business cards, and Super Mario Odyssey , for which the same applies.

But what is it all about?

Let’s talk about a visual novel arrived on Switch last April, which includes the original The House i n Fata Morgana (originally also released on PC), the prequel A Requiem for Innocence and the sequel Reincarnation , for a complete narrative experience, as well as some additional mini-stories set in the same universe.

The events take you in a gothic setting and in a haunted mansion , with events that take place over a millennium and involve emotions, tragedy and, the developers explain, simply different facets of human nature.

Developed by the Japanese Novectacle and released on Switch last April, with a score like The House in Fata Morgana it turns out to be by statistic the best game of the year on the Nintendo console – definitely a surprise.

If you love the narrative adventure genre you might want to take a look at The Good Life , also on Nintendo Switch, although there are more or less a myriad of points of difference in its evaluation, unfortunately.

If you want to dive into the gothic world of this game, you should know that Nintendo Switch Lite is now discounted on Amazon.