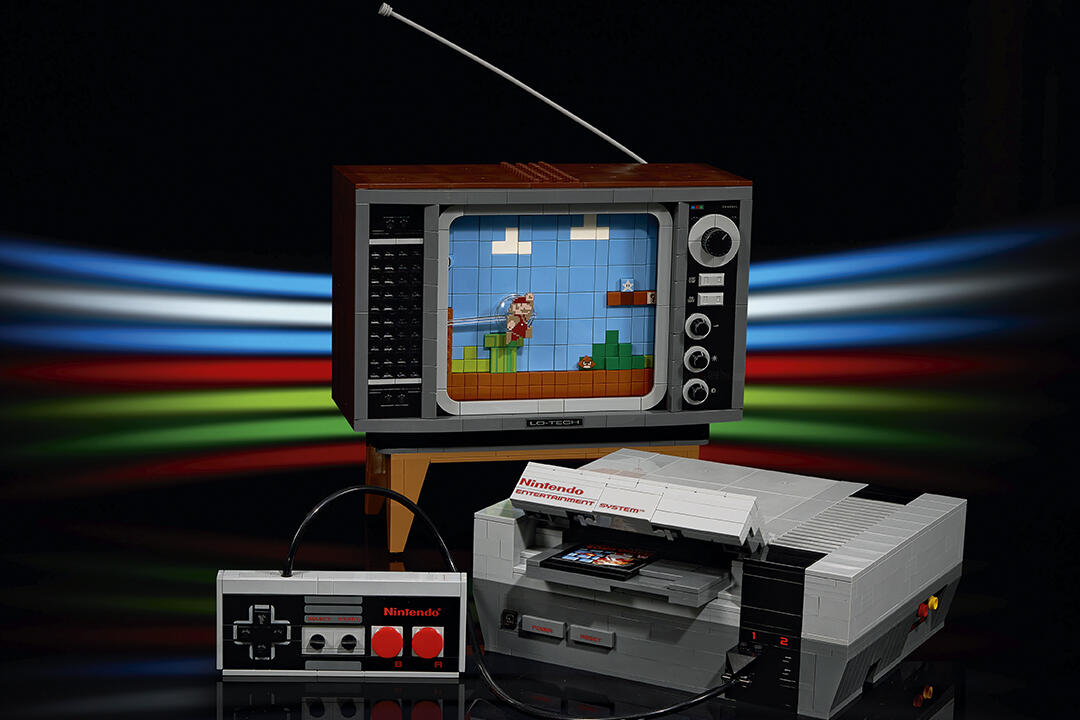 > LEGO NES is official, after rumors from Japan regarding an expansion of the partnership between the brick house and Nintendo.

As ventilated yesterday, the miniature and brick version of the iconic Nintendo Entertainment System console will be available starting August 1st .

The sale price in Italy will be 229.99 euros and the Marketing will take place this year exclusively at at the LEGO Store . From 2021 other stores will also be involved.

A price which, in the face of a high value quality that already seems to shine through from the first images and videos, could discourage many.

From 13 to 19 July, however, there is a special promotion which, upon free registration to the LEGO VIP program, will allows you to get double points to be reinvested on the purchase of the console on the official website and therefore save compared to the significant amount requested.

The set consists of 2,646 pieces and includes a sliding screen television activated by a knob.

By scanning the multifunction brick by positioning LEGO Mario (the character is not included) in the top slot, Mario will react to the enemies, obstacles and power-ups displayed.

Among the details of the console we find a controller and an opening slot for the buildable Game Pack with a function of realistic block.

No batteries are needed, while to activate the interactive functions of the TV you need the LEGO Mario character from the Basic path Adventures with LEGO Super Mario.