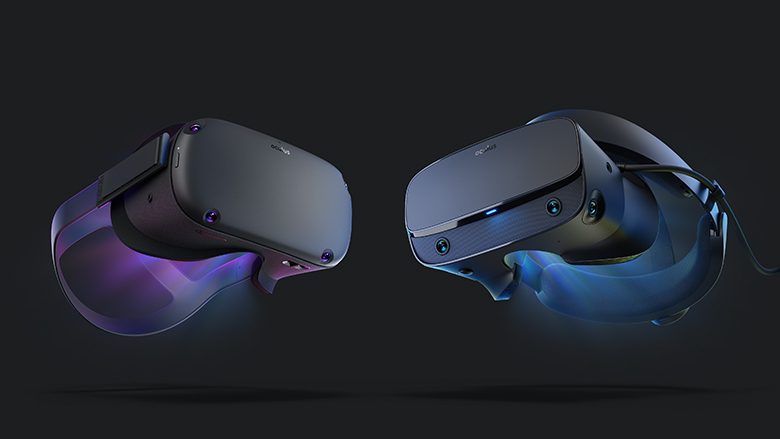 The two new VR Oculus viewers are coming, so that preorders have officially started today.

Valve has indeed announced that first shipments of Oculus Quest and Oculus Rift S will start on May 21 next , in time for the exit at the end of June.

Both devices will be sold at the initial price of $ 399 and from the official website you can also find all the details of the case.

Rift S, the new VR viewer that combines the Oculus Insight tracking technology with the full power of your PC. Built on the Rift platform, Rift S offers players and technology enthusiasts access to the most engaging content that VR has to offer.

Quest is instead the first Valve all-in-one game system designed for virtual reality, with which you can play almost anywhere using only a VR viewer and controllers.