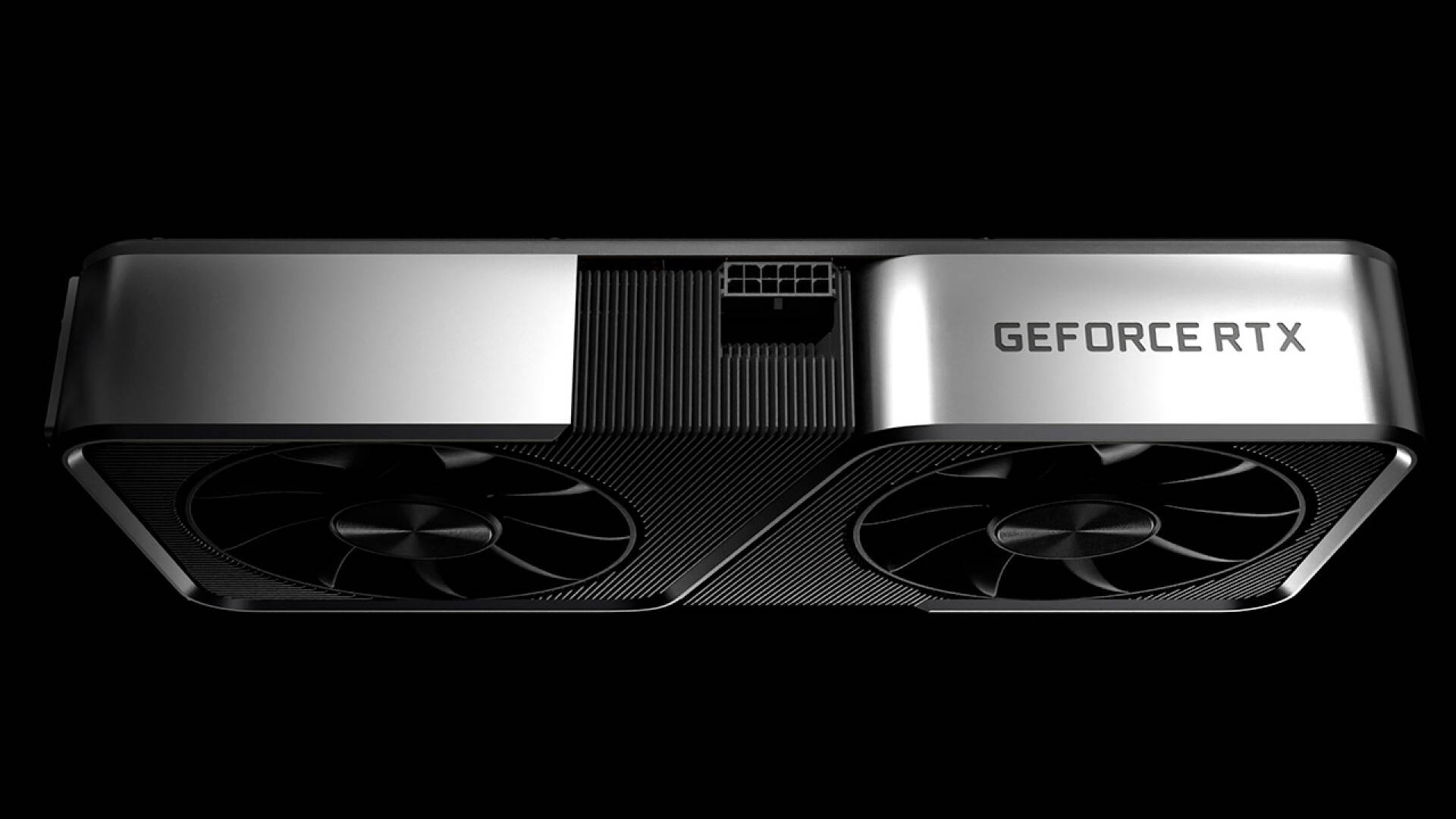 Nvidia RTX 3080 has been in stores very recently, not without some problems that made the initial adoption more complicated than expected.

However, the house of graphics cards is in the process of further strengthening its lineup with two other models, variants of those already in circulation.

According to VideoCardz , via PCGamesN , there would be some reshuffles in the strategy for the new RTX graphics cards in the pipeline.

In this case, the available memory would go from the current 8GB to 16GB , providing even more power to a product considered entry level in the new generation of Nvidia.

It is unclear whether this GPU would also be scheduled for this year as an on-the-fly revision of the newly released model.

The 20GB Nvidia RTX 3080 would arrive on the market as early as December, as we reported a few days ago, practically two to three months after the launch of the original version.

If confirmed, this variant would effectively double the memory of the card, further rising from the current 10GB.

If you want to take home an NVIDIA RTX GPU (even older generation), we recommend that you take advantage of Amazon’s prices.