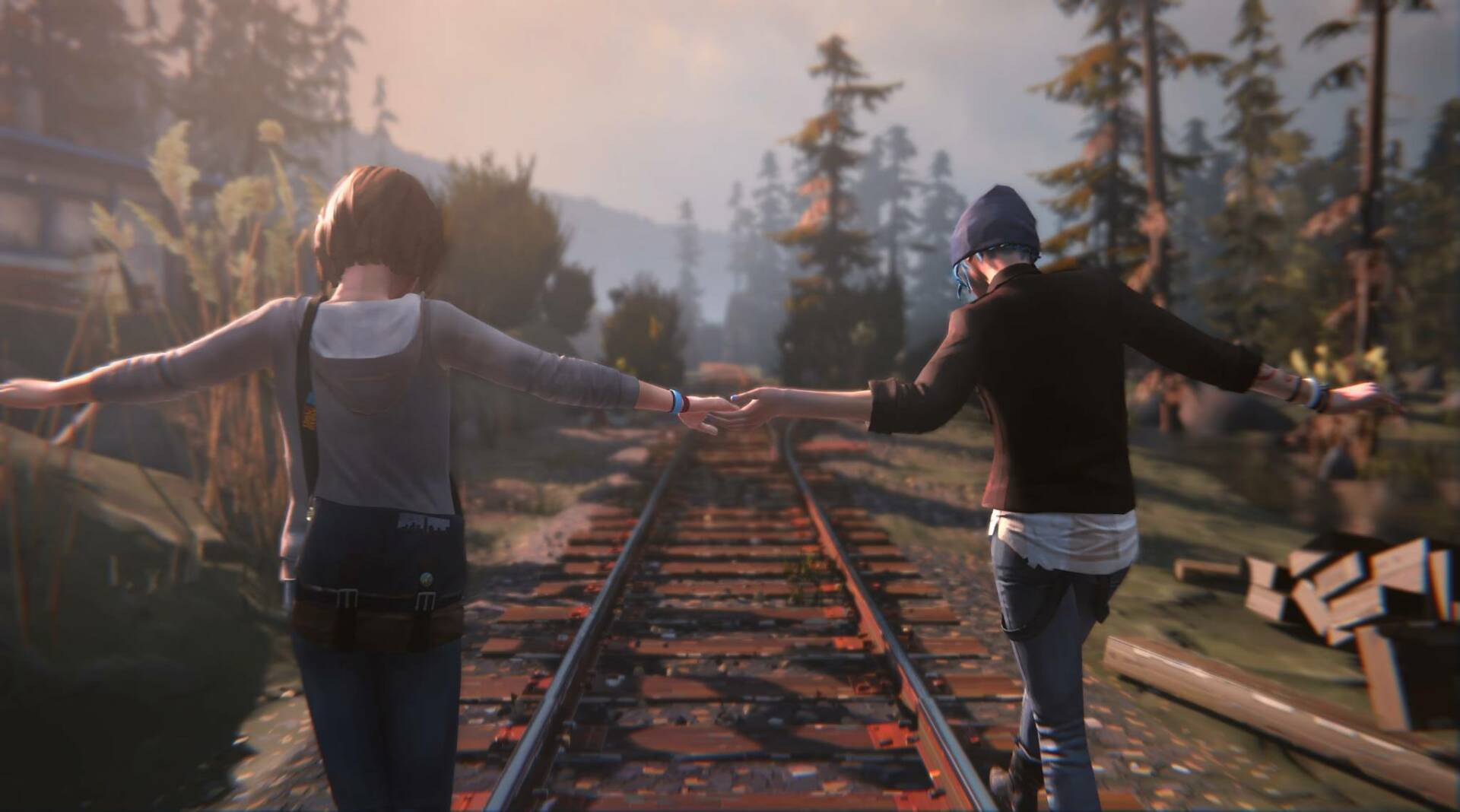 The world of TV series has seen in these times a real small invasion of projects linked to successful videogame sagas.

Just think of The Last of Us , the show based on the masterpiece Naughty Dog, or the series dedicated to Halo currently in the works and due out in the course of 2022.

While not sure if this new project will have a stellar budget like HBO production, it is certainly interesting to find out how the franchise initially developed by Dontnod Entertainment will soon become a project with real actors.

The Life is Strange TV series by studio Legendary (author of Godzilla and Detective Pikachu ) , announced in 2016, is still in the works and is slowly taking shape.

Shawn Mendes , the three-time Grammy Award-nominated singer and songwriter, behind hits like “Stitches” and “Treat You Better”, has in fact signed up to compose the show’s music (via GameSpot ).

Andrew Gertler, manager of Mendes and partner of their production company Permanent Content, will oversee the soundtrack for the series.

Legendary Television and dj2 Entertainment are producing the show, while Anonymous Content has recently joined as co-producer on the project (after working on series such as True Detective and 13 Reasons Why ).

At the moment no information has been leaked about the cast, the director and the first plot details of the Life is Strange TV series.

Legendary’s Cory Lanier will oversee the project with Greg Siegel, senior VP of production development for the studio.

“Life is Strange is one of those rare intellectual properties that combines incredibly developed characters and storylines with deeply immersive gameplay,” said Siegel.

“It lends itself perfectly to live-action imagination. We couldn’t be more excited to partner with Square Enix, Dontnod Entertainment and dj2 to bring the world of Arcadia Bay to life in a new and exciting way. “

The video game series will continue on September 10 with the launch of Life is Strange True Colors , a game that promises to take the saga in new directions.

Always talking about TV series, have you already read that a famous actor commented on the possibility of a TV show dedicated to GTA ?

If you also want to play the previous Life is Strange 2 , you can get it for a reduced price on Amazon.