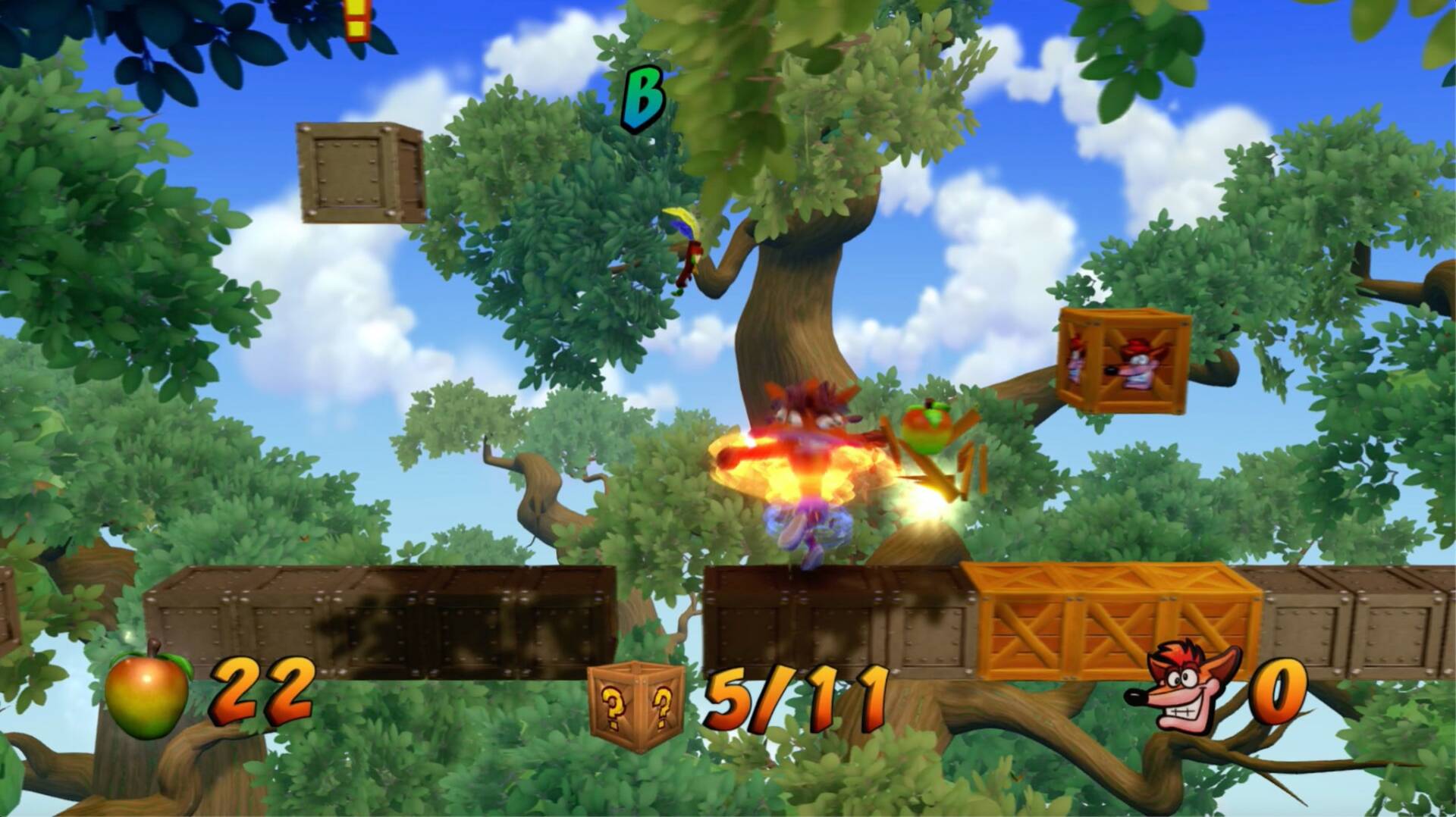 When we recently talked with you about PlayStation’s 25th European birthday, we emphasized that gamers always count the nostalgia factor . This is confirmed by the fact that we are seeing a world increasingly populated by remasters and remakes – and we learn from the UK retail market that these remasters / remakes are even better than the original new chapters of that same franchise. .

This is also the case with Crash Bandicoot 4: It’s About Time , which at its debut on the physical copies market in the United Kingdom had excellent numbers, placing itself in front of everyone (including Star Wars Squadrons by EA), but sold 80% less than Crash Bandicoot: N. Sane Trilogy at the time of its debut week – June 30, 2017, only on PS4 – reveals GamesIndustry .

About console , being Crash an icon of the PlayStation imaginary well 8 2% of It’s About Time sales were on PS4, while 18% were on Xbox One. We’ll see if, in the future, the game will also arrive on PC and Nintendo Switch, where it could conquer further slices of the market.

Of course, we must also take into account the fact that, from 2017 to today (also thanks to a 2020 hit by a pandemic) many sales have moved to digital, so it is a factor to keep in mind account by analyzing the data provided by GfK and relaunched by colleagues at GamesIndustry , which refer only to the retail market.

Have you already seen our guide to finding all the hidden gems in Crash Bandicoot 4 ?

If you want to join Crash’s journey in his new adventure, you can take advantage of the Amazon price.