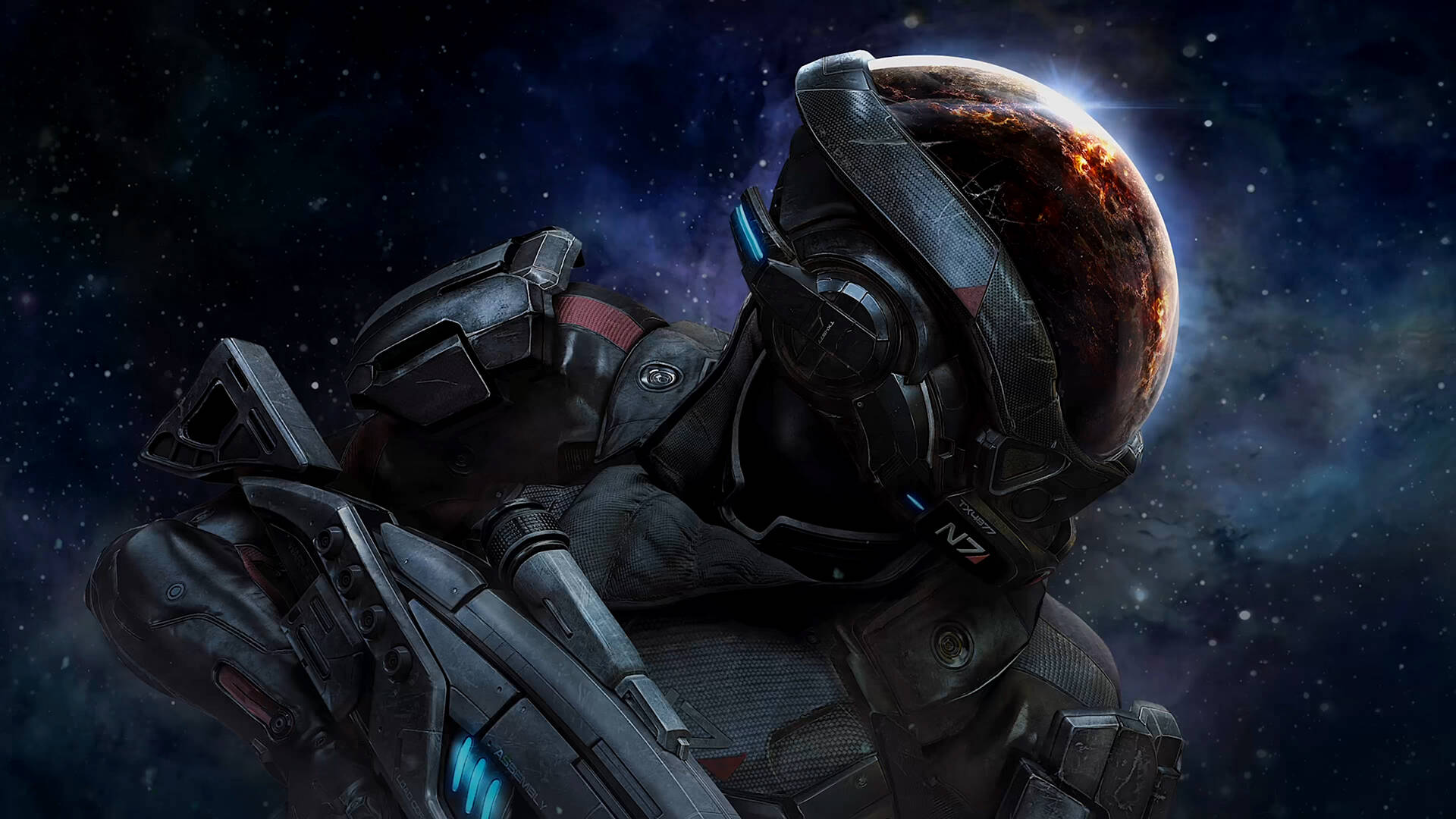 BioWare promptly silenced speculations that had inadvertently hinted at a return of the franchise’s hero, Commander Shepard , in the next Mass Effect .

Anyone who has played the original saga even in the recent revised and corrected version (which you can find on Amazon), had indeed had a shiver down their spine.

In the past few hours, in fact, information revealed through a merchandise product from BioWare’s Mass Effect had made fans dream.

Now, however, as also reported by Eurogamer.net , the description indicted was denied by the developer himself .

The first description of the product page read: “While Shepard and the survivors are left to pick up the pieces, fans are wondering what will happen next.”

Subsequently, this description was changed to «The Reapers threat could have been truncated, but at great cost, including the Earth itself. While the survivors are left to pick up the pieces, fans wonder what will happen next. “

«Yes, that was a mistake » , project director and franchise veteran Michael Gamble tweeted.

Gamble then added: “The original article was written by the people who run the store and don’t know the game” .

The idea that Shepard could reappear in the next chapter of Mass Effect seemed unlikely. Regardless of how the original trilogy ended and the decisions made, it is clear that the next game will take place a long time after the first few chapters.

After all, the ending of the game has made a comeback quite recently, with an explanation that fans have been waiting for several years.