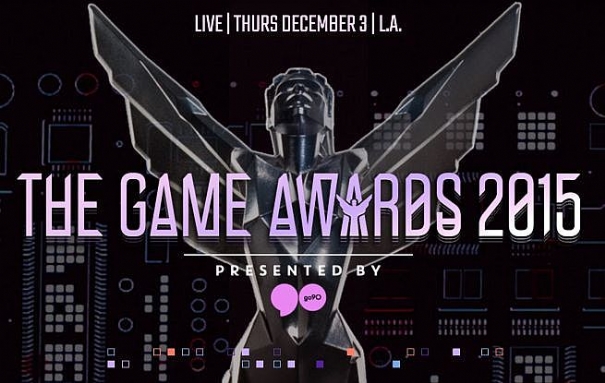 The exit is not that Batman: Arkham Knight he just had, on PC. And, even less, players who had decided to spend their money on Warner Bros. records. Unfortunately, after the new debut of October 28, still limping, comes another whammy for Batman fans: the developers have decided to stop working to supportmulti-GPU. ” We worked with our development team and with partners to graphics devices in recent months to investigate the use of multi-GPU on Batman: Arkham Knight “, said a member of the team, whose initials are wb. elder pliny on official community. Steam.” The result was that even in the best case, performance enhancements were really small, against the risk of creating new problems for all players. Therefore, we had to take thedifficult decision to discontinue work on multi-GPU support. ” Warner Bros. said she was “disappointed” by this lack, and we apologize to those who were awaiting the arrival of this feature. ” Long ago, we reviewed Arkham Knight on PC, bacchettando the wrong-doing of developers. If you prefer, the game gets much better on console.