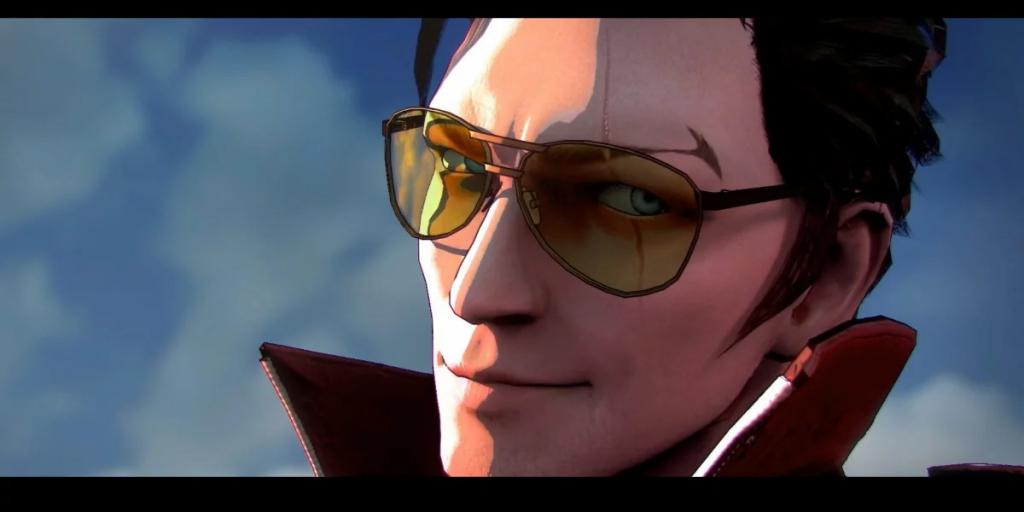 No More Heroes 3 , the third official chapter of the saga produced and developed by Goichi Suda (also known as S & # xda51;), is arriving during 2020 on Nintendo Switch consoles.

Although the details of the game are still wrapped in the strictest reserve, during the livestream dedicated to the game held this morning, S & # xda51; stated that the development of NMH3 is complete at 50% about

The eclectic Japanese game designer has also stated that Kimmy Howell will return, along with three new characters. But not only that: Goichi is pushing to make sure that No More Heroes 1 and No More Heroes 2 arrive soon on Switch thanks to Marvelous, but at the moment it is still too early to officially confirm the news.

You have already read when European players on PC and PS4 can get their hands on Travis Strikes Again: No More Heroes?