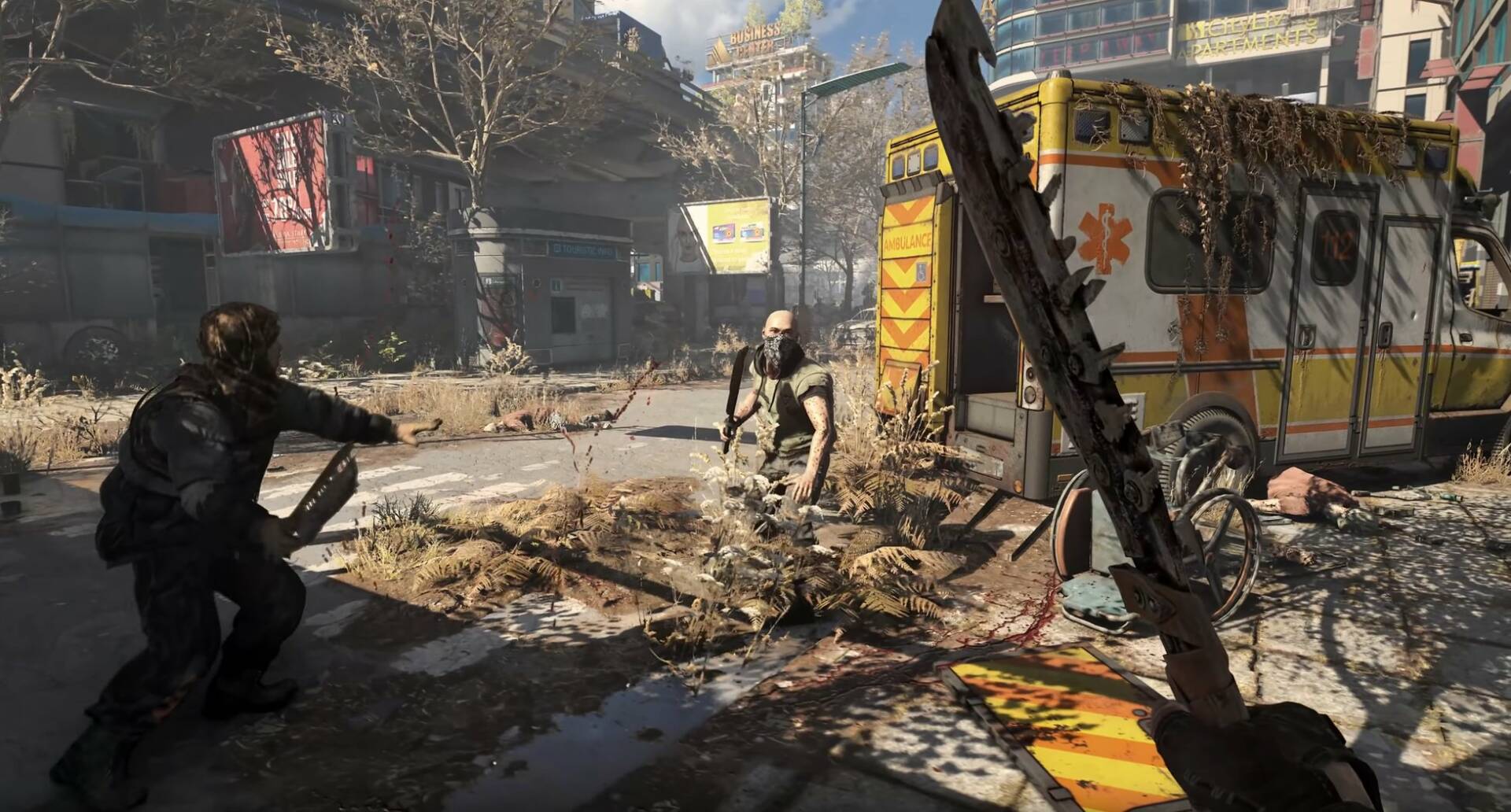 Lately we often talk about Dying Light 2 , an open world title full of zombies and monstrosities of all kinds that is in the pipeline, ready to entertain the many fans who have been waiting for a sequel to the beloved first chapter for years.

The Techland title, out on February 4 for PC and PS4, PS5, Xbox One and Xbox Series X / S consoles, promises to be an exciting and stimulating adventure, in which exploration reigns supreme thanks to the parkour mechanics .

In recent weeks, this second installment of the series has been at the center of numerous discussions regarding its longevity, causing quite a bit of controversy.

Many have also wondered if Dying Light 2 would be able to provide a truly next-gen experience, and it is A video has arrived that dispels all doubts regarding the PS5 version.

The news has just arrived for the PlayStation 5 version that the game will enjoy a completely free upgrade to allow PS4 and PS4 Pro users to play the new title to its full potential on Sony’s new flagship console.

Now the developers have spoken again via the game’s official Twitter account to confirm the languages ​​it supports.

Unfortunately, we must communicate that the Italian language will only be present as regards the game interface and subtitles , thus missing the audio component.

We therefore regret to say that Dying Light 2 will not be dubbed in Italian .

Wondering if you’ll be able to play Dying Light 2 Stay Human in your mother tongue? Well, there’s a big chance that yes you will, as the game will be available in 17 languages! Fun fact: we needed 999 actors to deliver all lines of dialogues for all the versions. # DyingLight2 pic.twitter.com/LObCHaiJy1

As you can see, many languages ​​will be available for dubbing in the game, so we are sorry to note that Italian is not one of them.

Such a fate has befallen, among other things, a great title coming out next month.

To cheer up, you can now check out the full trophy list for Dying Light 2 on PS5, which recently appeared online.

To get the new Dying Light 2 we suggest you preorder directly on Amazon at no additional cost.