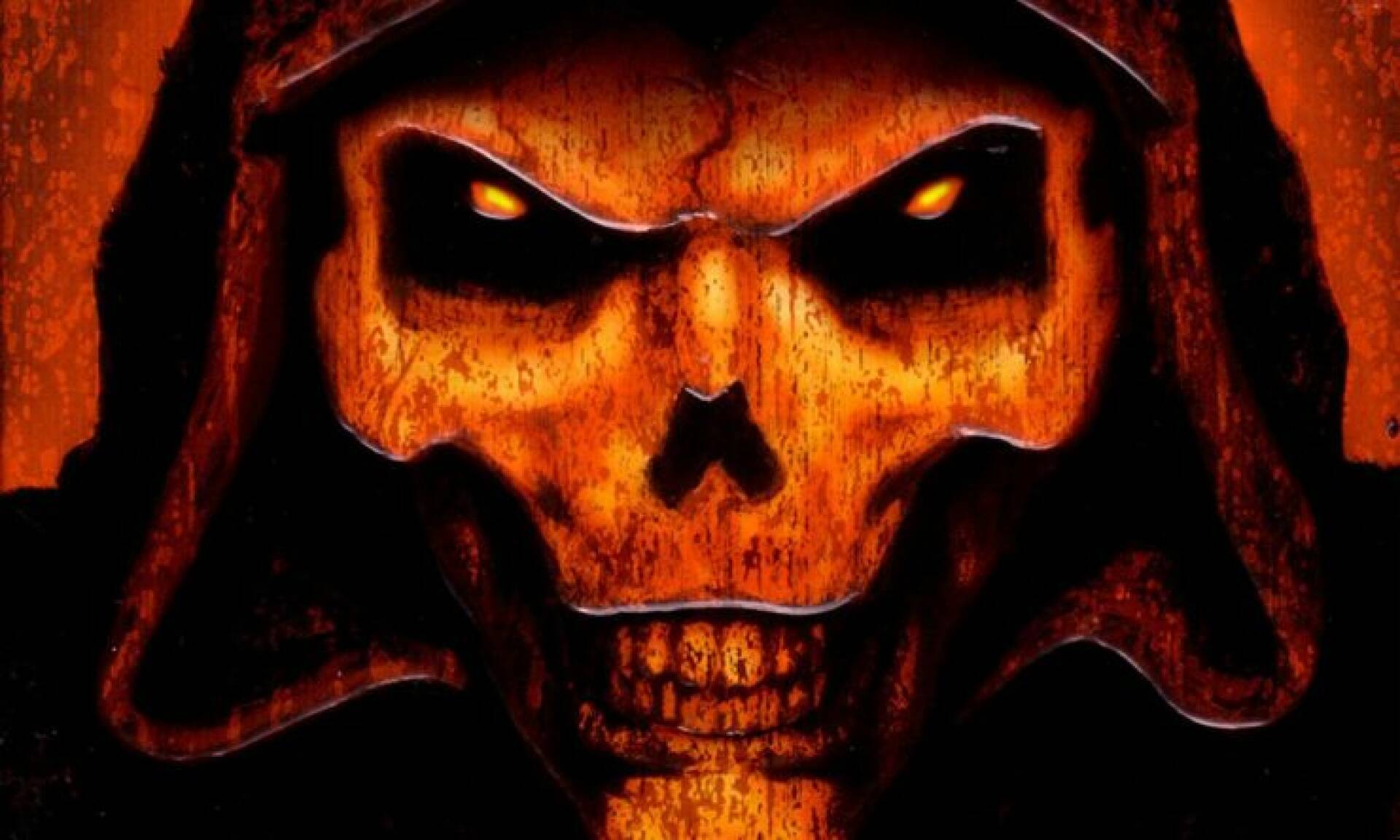 If you are impatiently waiting for Diablo 2: Resurrected but you are afraid that its installation will overwrite the Diablo 2 installation you already have, know that it won’t be like that. This was directly assured by Blizzard who, during a question and answer session, wanted to reassure fans that the two games are absolutely to be understood as different works and products. different . For this reason, installing Resurrected will in no way affect your data or progress for Diablo 2 .

«Everything you have in Diablo 2 right now will stay in Diablo 2» explained Rob Gallerani, principal designer of the return of this great 2000 classic. “This is a separate product, a separate game. You can also play them both together if you want » report Eurogamer.net colleagues.

The fear obviously came from Warcraft 3: Reforged , which had gone to sit on the original Warcraft 3 , without giving players a choice – and bringing them to lose some features along the way.

Through their official game account, Blizzard has also confirmed that Diablo 2: Resurrected will support mods. «Yes, support for mods will be in Diablo 2» we read in the twitter.

Why would you want to manipulate this Hell? Are you some sort of demon yourself? Woe! Yes, mod support will be here in Diablo II. I beg of you to go easy on a poor old man.

Waiting for news, we recommend that you take a look at our in-depth study dedicated to Diablo IV , signed by our Marcello after his face to face with Blizzard. If, on the other hand, you are looking for details on the mobile game, Diablo Immortal , this is the article to get lost in.

If you want to go ahead and book Diablo IV we recommend that you keep an eye on availability on Instant Gaming .