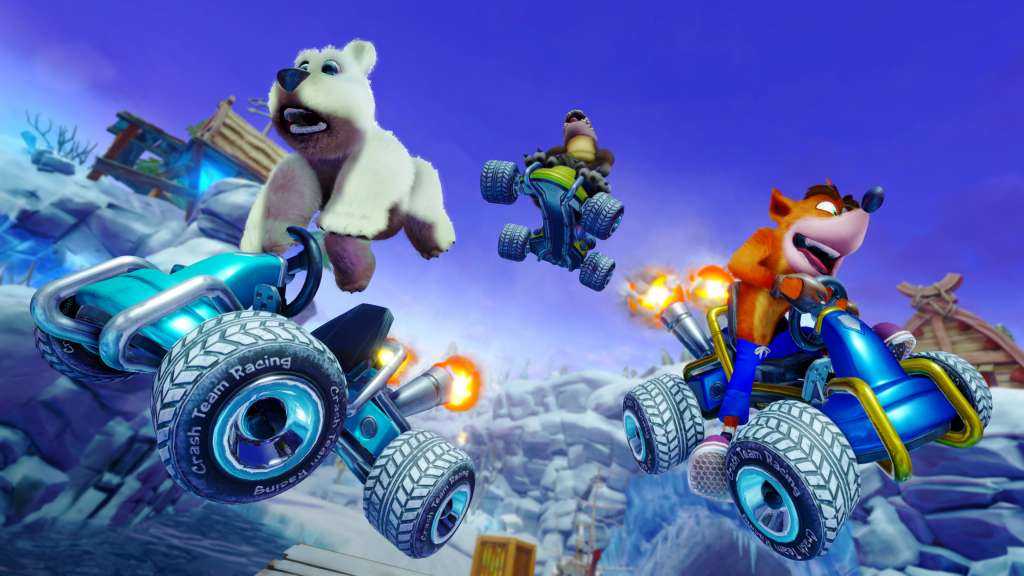 Nothing cross-play between different platforms for Crash Team Racing: Nitro Fueled . To announce it were the developers, who have thus dampened the enthusiasm of those who expected, perhaps on Xbox One, to be able to measure themselves in online challenges, with armed players instead of Nintendo Switch. As explained by Thomas Wilson, co-leader of the development team, at the moment there are no plans. Considering that, in his interview with colleagues of Stevivor , Wilson speaks specifically of “at this time”, it cannot be ruled out that the thing may change in the future.

We remind you that Crash Team Racing: Nitro Fueled will arrive on June 21st on PlayStation 4, Xbox One and Nintendo Switch and, apparently, will therefore separate the online experience of the different players.

For further information on this great return, including new video clips and images, please refer to our dedicated card as always.