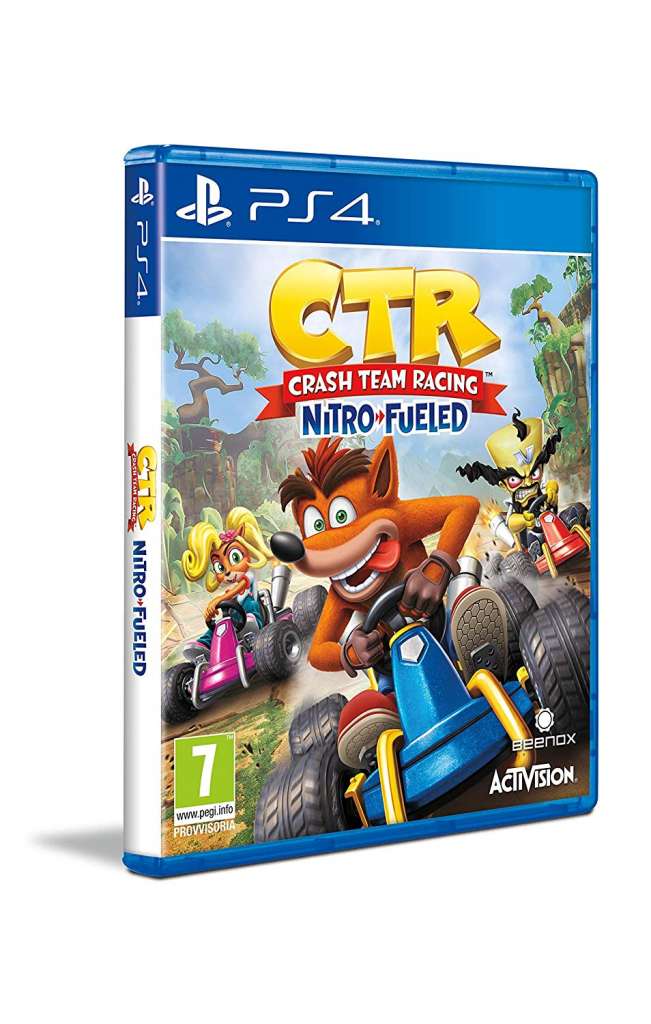 In recent days, we talked about opening the Nitro-Fueled Crash Team Racing pre-orders on the official website, which suggested that the game will only land on Nintendo Switch at another time . In fact, the pages show the pre-order only on PS4 and Xbox One – and, now that the bookings are also open on Amazon Italia, Â is exactly the same thing.

Online retailer offers the game for PS4 and for Xbox One , but at the moment there is no track of the Nintendo Switch edition, which has already been confirmed. Probably, at this point, an output more in l ‘compared to June 21 announced for other platforms.