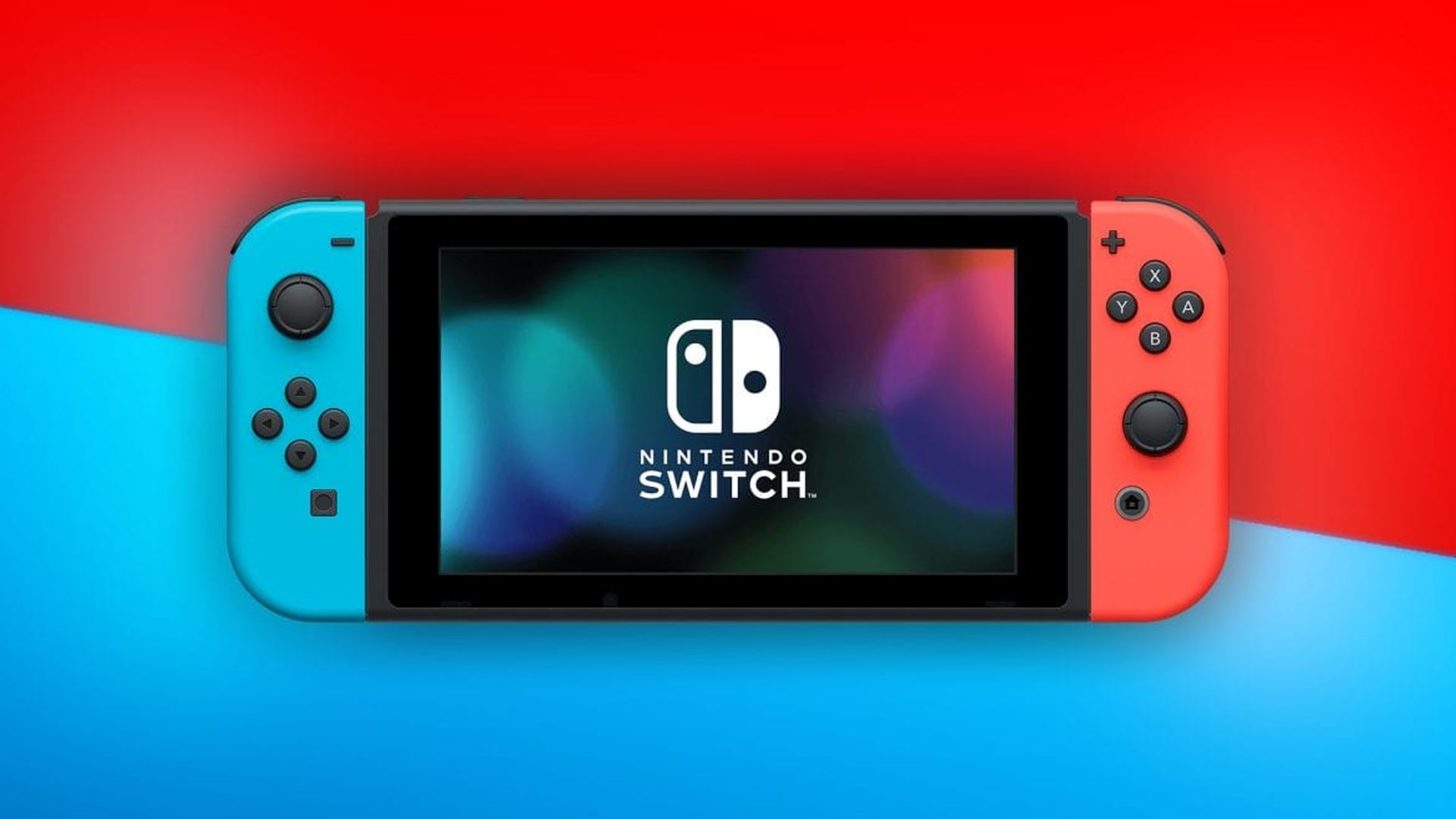 > As you probably already know, the pandemic of the new Coronavirus COVID-19 has had a major impact on everyday life. In the gaming world, for example, we have witnessed the cancellation or postponement of several important events, but also the software houses and the major manufacturers have had various difficulties. Among the hardest hit was Nintendo , which has not been able to fully satisfy the demand for Switch consoles for several weeks.

Even on the games front there were some problems, in particular with Ring Fit Adventure, product that has been particularly in demand in the last period, but Furukawa reassured everyone by stating that no significant impacts are expected on the securities released by the end of the year. However, it is not possible to predict what will happen in the case of a second wave of COVID-19.

We recently reported to you that Electronic Arts has renewed its interest in the console hybrid of the big N, announcing the arrival of seven new games.

Not yet in possession of a Nintendo Switch? You can buy it here at a special price , also in its Lite variant !