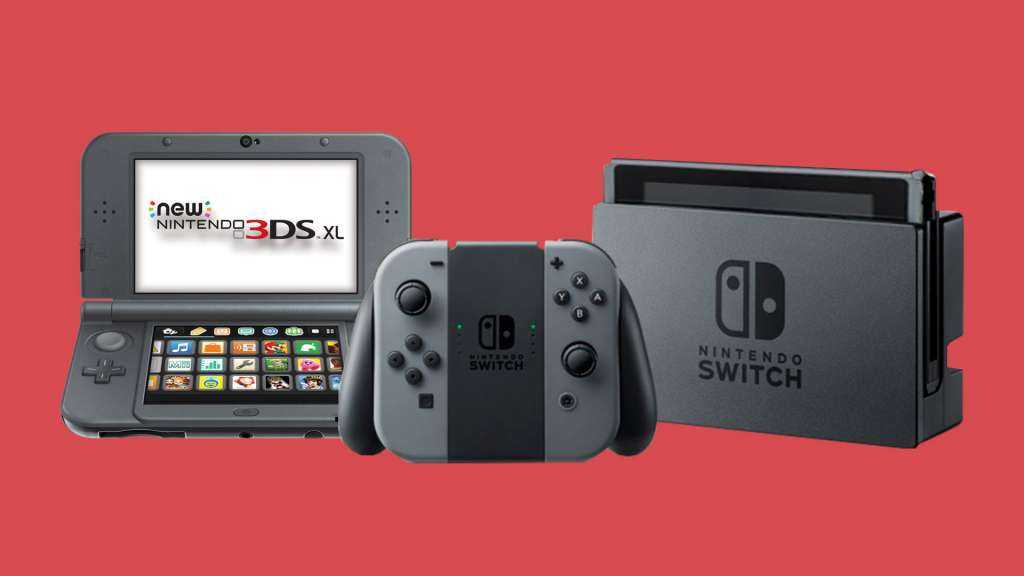 With the publication of its financial data for Switch and 3DS , Nintendo also wanted to take stock of video games in progress and in output on its two consoles. We therefore want to bring you the complete picture, which involves both the exclusive first-party and the third-party productions intended for the two consoles.

The outputs on Nintendo Switch

Let’s see the complete picture on Nintendo Switch, where you register the generic “TBA” (to be announced, ndr ) for Metroid Prime 4 , recently revolutionized with the transition to Retro Studios, and for Bayonetta 3 .

In the case of the first party games it does not come or instead underline the individual release dates, but we can still take a look at the list, which unfortunately does not reveal surprises:

The situation on Nintendo 3DS is certainly calmer, where the names do not abound: