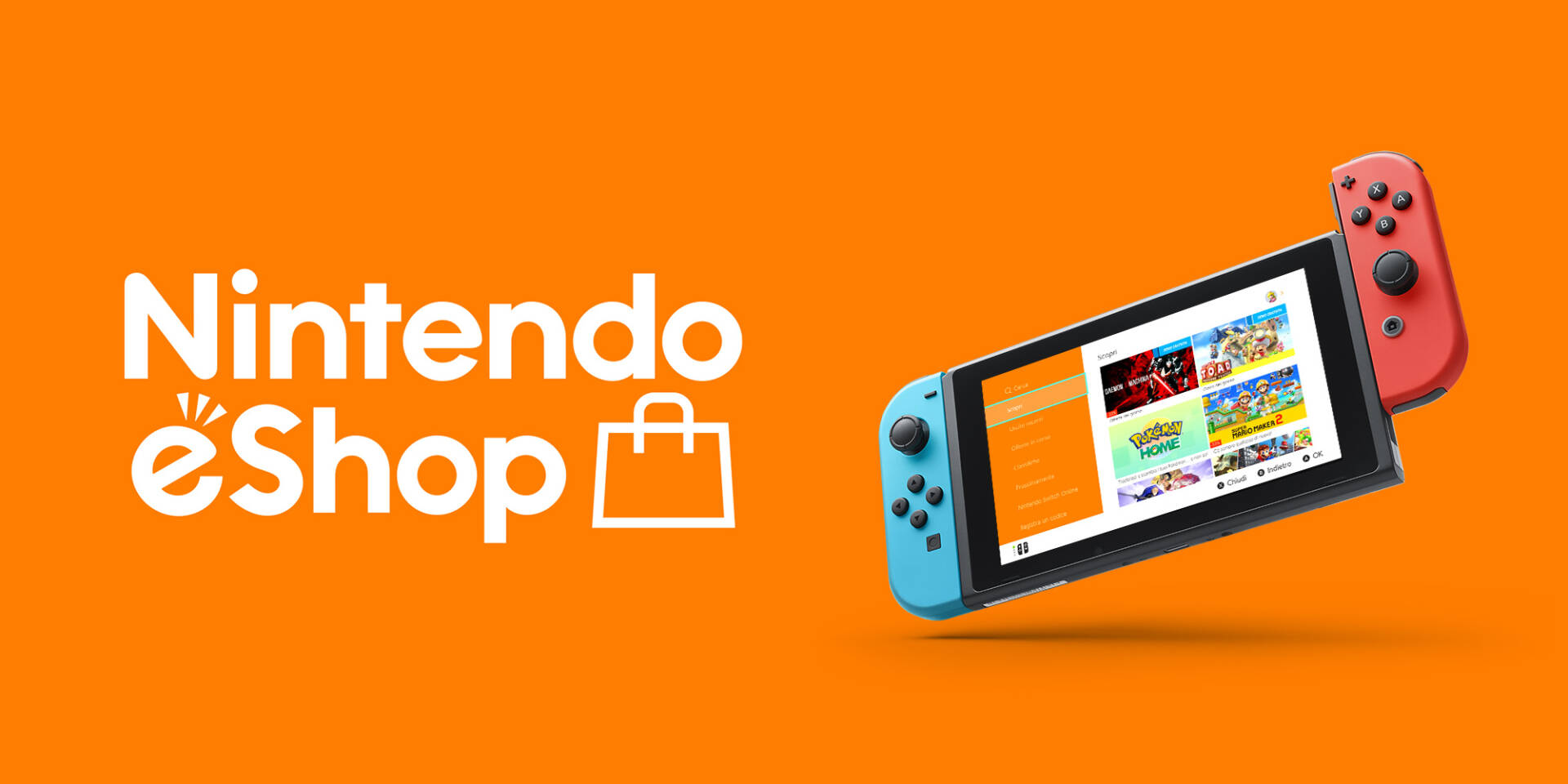 We always, or at least often, know which are the best-selling titles for Nintendo Switch , but it’s hard to find out which are the most played.

In recent years there has been a boom in Animal Crossing: New Horizons , a phenomenon that has captivated audiences in an unexpected way.

And not just the public, because Nintendo’s island life simulator was the protagonist of tons of interesting stories , some even with famous fashion brands.

But what are the most played Nintendo Switch games besides Animal Crossing and the other hits? Excluding the calculator of course, famous and / or infamous for becoming a hit for no apparent reason.

And who can tell us if not the Nintendo eShop? Or rather, a new feature of the Big N digital shop, which has just been added.

As the colleagues of Eurogamer.net report, a particular functionality has been added within the digital purchasing platform which allows to discover the most played titles.

At the bottom of the page in the “Discover” section within the digital store, you can order games by playing time criterion.

This way you can see Nintendo Switch games with the highest average hours of play in the last two weeks.

The exact playing time is not specified in the section , but there is a ranking of the most played and, at the moment, there are Shining Pearl Pokémon and Bright Diamond , as expected.

If Football Manager 2022 also beat it, some games from the Danganronpa series (recently added to the store), and some great classics like Divinity: Original Sin 2 , for example.

On the other hand, there is no GTA Trilogy which, probably due to the controversy generated in recent weeks, has not been very appreciated. If you want to see it in action on Switch, we recommend that you retrieve our tried one.

It is curious which games are in which users invest the most time , which however do not include the free games added to the Online subscription.

Haven’t tried Nintendo’s hybrid console yet? You can buy it on Amazon at the best price!