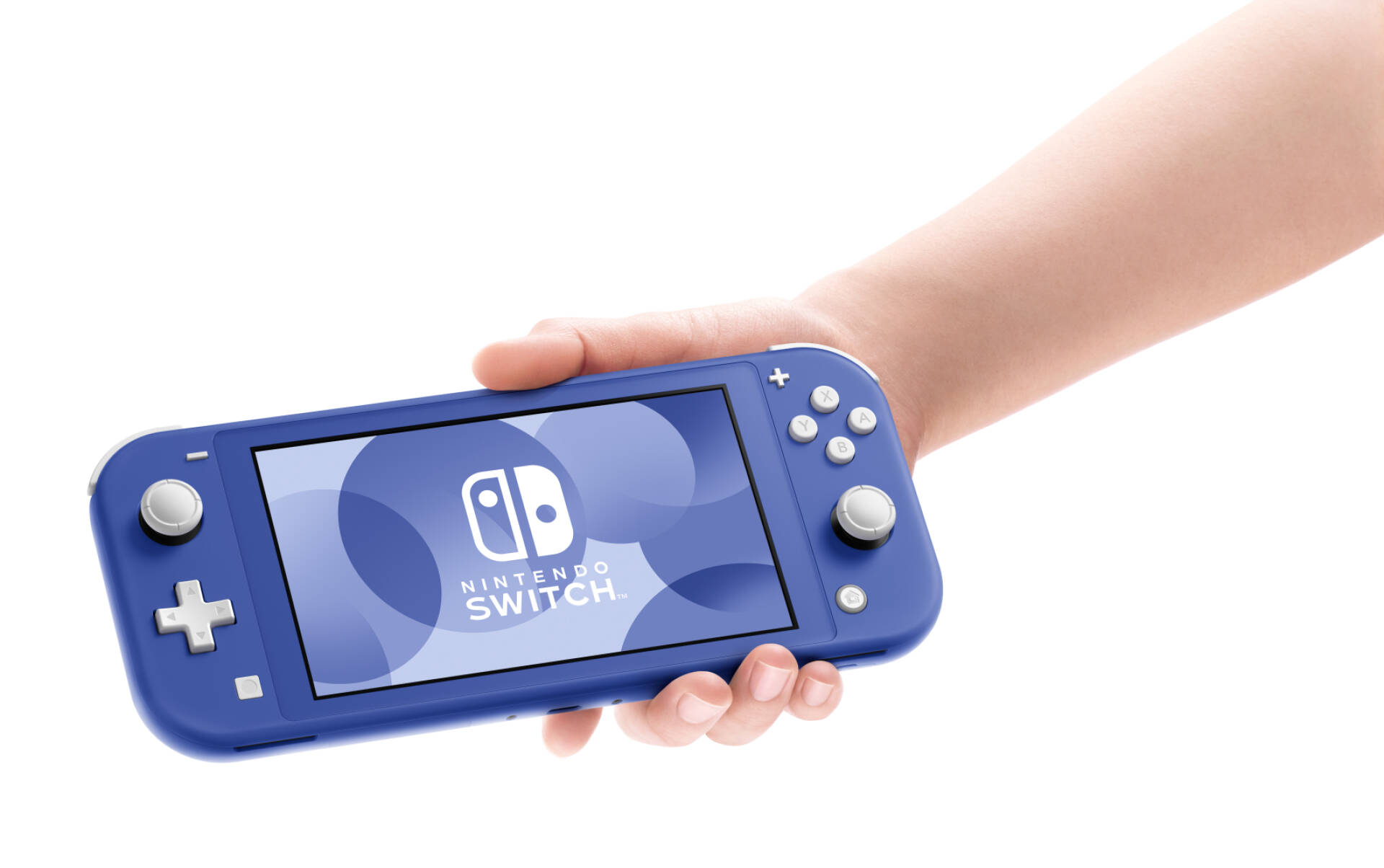 The update to version 12.0.3 of Nintendo Switch appeared online today, but has apparently been blocked and subsequently withdrawn by Nintendo a few minutes later.

The Big N has in fact withdrawn the update for both the classic Switch and the Switch Lite, interrupting the distribution for some unspecified reason.

As Nintendo Life points out (via Games Radar ), this appears to be the first time the company has stopped an update after making it public.

The update itself was nothing major, having only introduced system stability improvements to improve the user experience, as indicated on the site official.

After his retirement, various theories about why this blocking began to emerge on social media. In fact, one user claims that the Switch update to version 12.0.3 prevented downloading games and updates .

At the moment, it is unclear whether the update will be redeployed or rolled back on the system updates and change history page.

At the moment, it appears that version 12.0.2 is the latest version actually available and working, until Nintendo releases the new firmware.

We remind you that the appointment with Nintendo Direct will be held on June 15th at 6 pm Italian time and will last about 40 minutes and will only show games for Nintendo Switch, mainly coming out this year.

In the meantime, have you already read our special in which we wonder if Switch Pro and multiplatform are really useful for Nintendo right now?

Just Switch Pro is back to be talked about, with some curious rumors that precede the event of the Japanese house for E3 2021 by a few days.

But that’s not all: we remind you that the new June offers for Switch on Nintendo eShop are already available.

If you want to dive into the world of Nintendo exclusives, don’t necessarily wait for a Switch Pro, you can recover a smooth Switch or a Switch Lite.