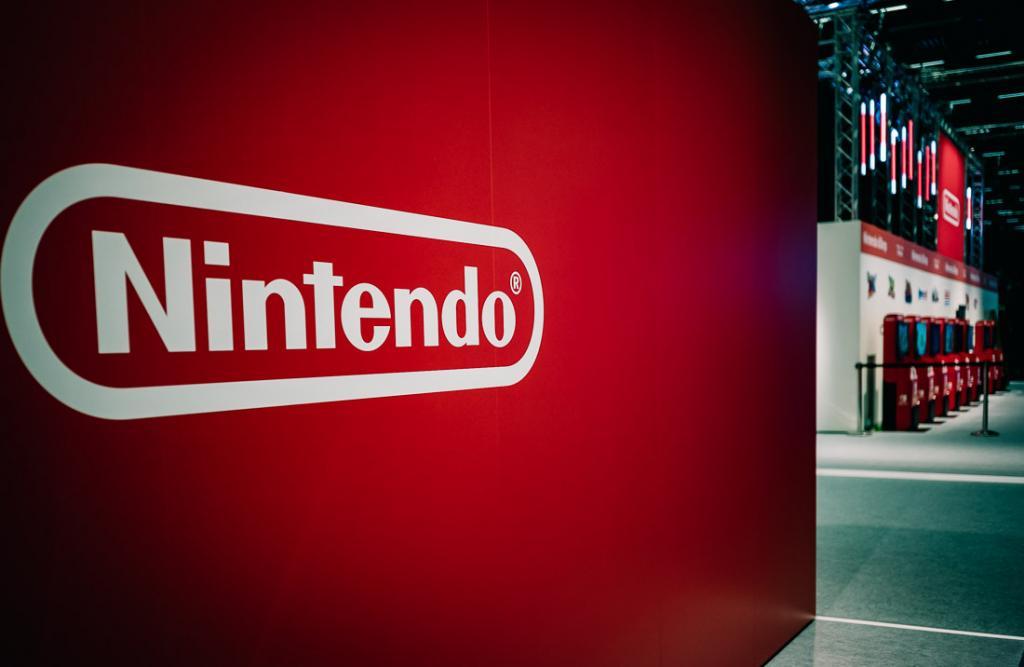 A little while ago we revealed to you that Super Mario Maker 2 was the absolute best-selling title in Japan during last July this year.

Now, it’s the turn of the major publishers of the month, with Nintendo standing at the top of the rankings. Next we find Konami and Bandai Namco Games .

In any case, you have already read that it was finally revealed because Nintendo Switch Lite has a less capacious but longer-lasting battery?