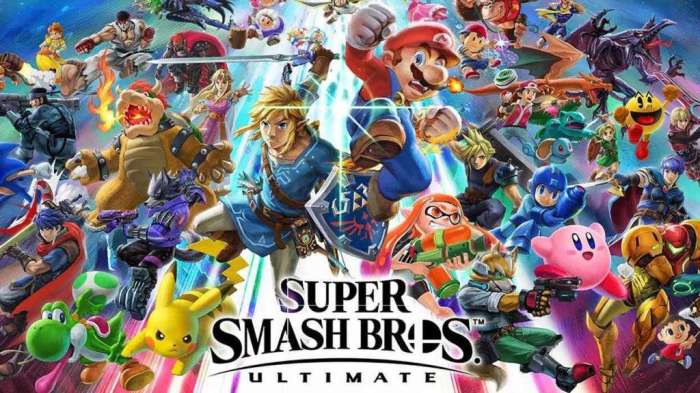 In an official statement, < Nintendo has announced that the next one will be a very interesting weekend for those who love competitions on the most famous games of the Kyoto company.

From 26 to 28 April, at the Estrel Berlin Congress Center in Berlin , the Pokémon TCG and Video Game Europe International will take place, one of the most important Pokémon tournaments in Europe which, in addition to an important prize pool, allows you to earn points for qualifying for the world championship.

The streaming of the videogame part of the tournament, officially supported by Nintendo Italy, will be broadcast on the Pokémon Millennium Youtube channel.

But the competition continues with the Super Smash Bros. Ultimate tournament of the year, Icarus V, which will take place from April 27th to 28th in Anzola dell’Emilia (BO ) .

Enormous success in terms of registrations and audiences for this now internationally recognized event that sees the presence of players of the caliber of the French Gluttony, currently one of the top players in the world. The tournament will be commented in streaming in English on Smash Bros. Italia’s Twitch channel

ICARUS is not just the biggest Super Smash Bros tournament in Italy. For some it is an institution, for others a cult, for many an unforgettable experience. It is the beating heart of the Italian Super Smash community, a way to share a great passion. “