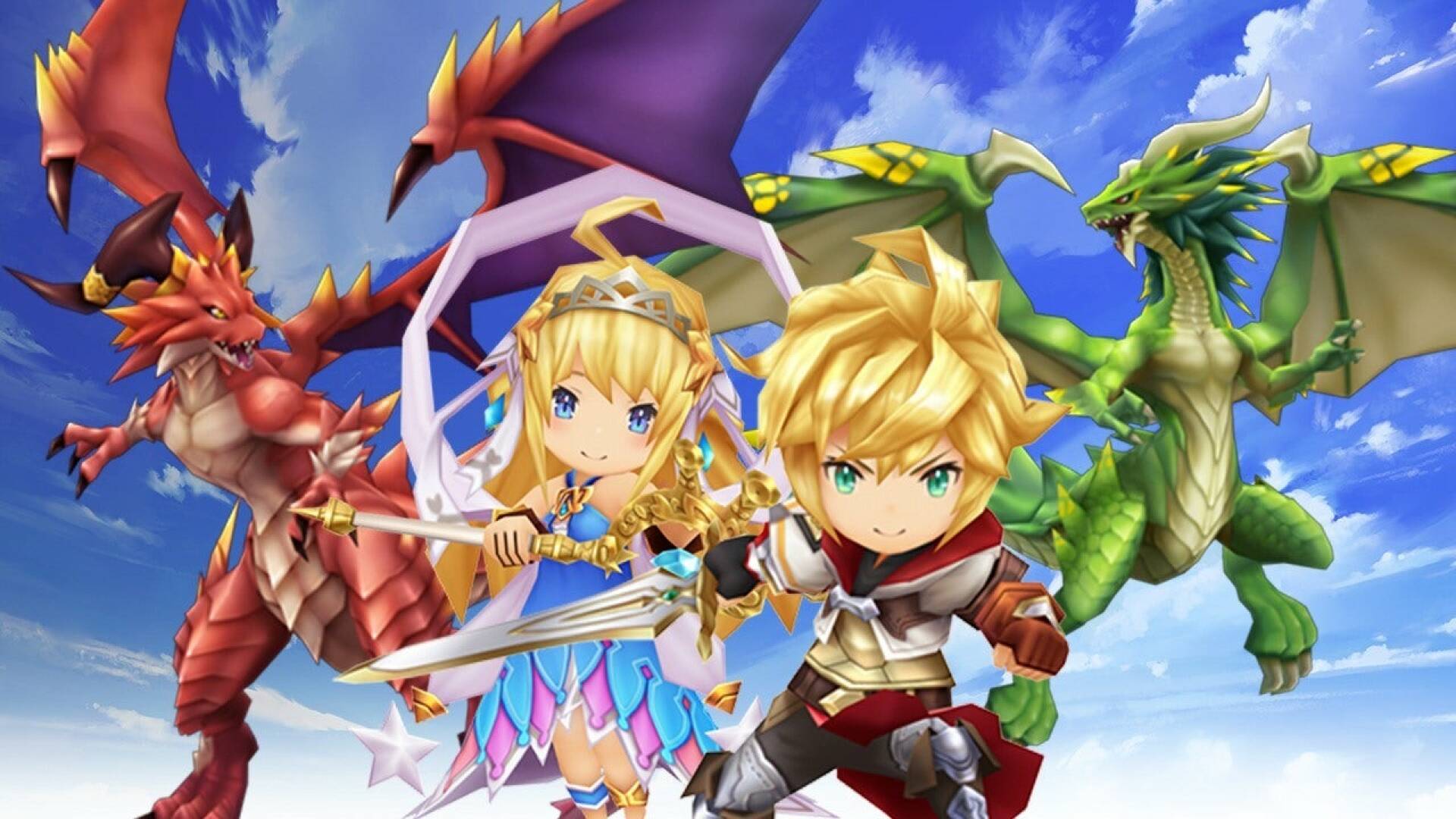 Nintendo is about to say goodbye to another of its mobile titles, as it announced that the service for Dragalia Lost will end after the last chapter of the campaign is released in July.

Leaving aside the Nintendo Switch OLED and its derivatives, the Grande N has always paid particular attention to the smartphone games market.

Apparently, however, between one update and another of its main console Nintendo has decided to continue to “shut down” its mobile titles.

Confirmation comes from IGN USA , confirming that Mario’s House is about to say goodbye to the fantasy game.

“The main campaign of Dragalia Lost is scheduled to reach its conclusion in July 2022 with the second part of chapter 26 , the final and exciting addition to its long history” , reads the official announcement.

And again, «After the main campaign ends, the service for the game itself will end at a later date. Further details on the end of service program will only be provided at a later date ».

We’d like to share information about the future of Dragalia Lost. After the main campaign has ended, service for the game itself will end at a later date. Please see the message linked below for more details, and thank you for playing # DragaliaLost.https: //t.co/6fZpHIP7Im

Dragalia Lost was born as a new IP released specifically for mobile devices: it is an action-RPG set in the Kingdom of Alberia, in a time when humans and dragons lived together.

The game has intertwined elements from popular mobile games: As of 2020, Dragalia Los t has generated $ 123 million in revenue , in followed by titles such as Fire Emblem Heroes and Animal Crossing: Pocket Camp .

In the last few hours, however, some very unfortunate news may have arrived, as the Nintendo Wii and DSi games have not been downloadable by anyone for several days.

It’s not all to be thrown away, though: a few days ago, 3 new free games were made available for members of the Switch Online Add-on Package.

If you want to get a new and popular Nintendo Switch exclusive, you can buy Pokémon Arceus Legends at a special price on Amazon.