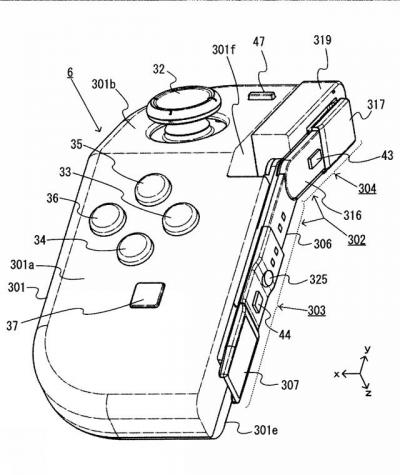 Nintendo is thinking of Joy-Con folding for its Nintendo Switch console. To suggest not only the usual rumors, but a real patent filed by the Kyoto company, registered at the Japanese offices and emerged last September 5.

In the documents, as you can see from the images, Joy-Con controllers are shown that are able to flex in their upper part. The side rail through which they hook into Switch would then act as a hinge, leaving the part with the analog stick on the left and the one with the action keys on the right to flex.

It remains to be seen if and how this patent will actually become reality, or if the idea will remain just that.

Do you think the Joy-Con could be more comfortable, with the ability to be bent at the top to favor the grip?