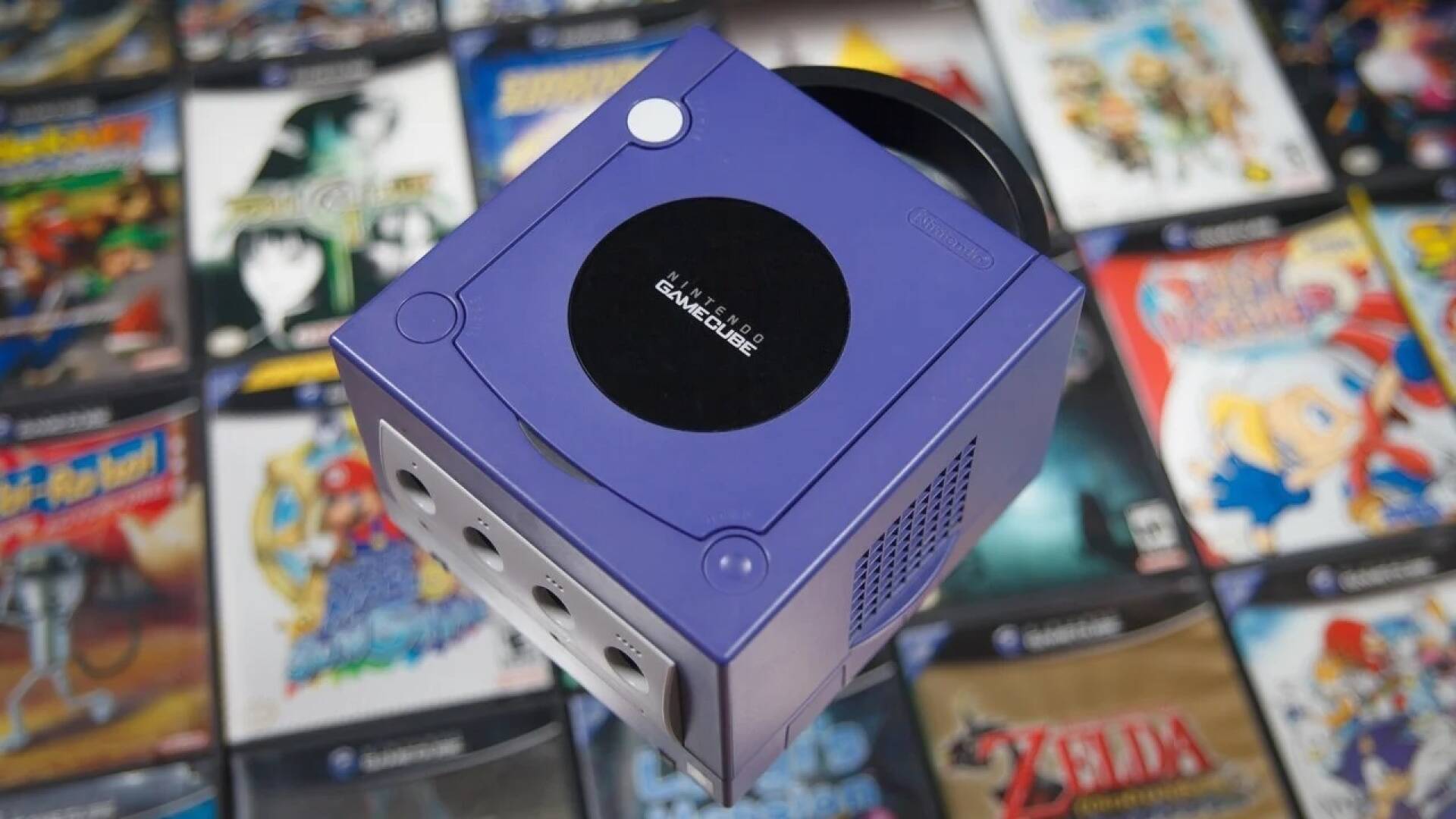 Nintendo has always focused heavily on the aesthetics of its consoles, and GameCube was perhaps the one with the design more particular.

The purple cube that gave birth to masterpieces such as Resident Evil 4 was launched with its iconic indigo color as the main.

A console that has turned twenty, first from the Japanese launch and then the American one that took place on November 18, 2001 .

Recently, Phil Spencer also praised Nintendo GameCube , giving his opinion on the most famous purple cube in video games (also because it is the only one).

On November 18, 2001, Nintendo GameCube was released on American soil, two months after the original launch in Japan, and today very curious indiscretions emerge .

Colleagues from VGC got to talk to Perrin Kaplan , who was the vice president of the US division of Nintendo .

The interview is very long and full-bodied, but one of the most curious details certainly concerns the color of the console , that indigo purple that made it unique in the world.

The Nintendo of America marketing department was not at all happy with the color of the console, and made every effort to change things for the US launch:

“We suggested that purple wasn’t the best to start with and they said ‘no, we’ll use it’. Then we tried to push for black and silver , because no one in the United States had ever really done something in purple. Not so much because you couldn’t make hardware that was a different color, but so much so that it was a very… feminine color . He didn’t seem masculine, I think.

I remember that we were very nervous at E3 , we thought we would collect negative opinions from the press just for the color. “

GameCube was not a very successful console , but certainly not for the purple color which, on the contrary, helped to make it remain in history.

As for recent history , lately we have been wondering if a Switch Oled could really help.

While the Joy-Con are about to be fixed permanently, according to what Nintendo has announced.

For fans this is also a great time , because the Cyber ​​Offers on eShop have started that you shouldn’t miss.

If you don’t have a Nintendo Switch yet, you can get one at the best price on Amazon!