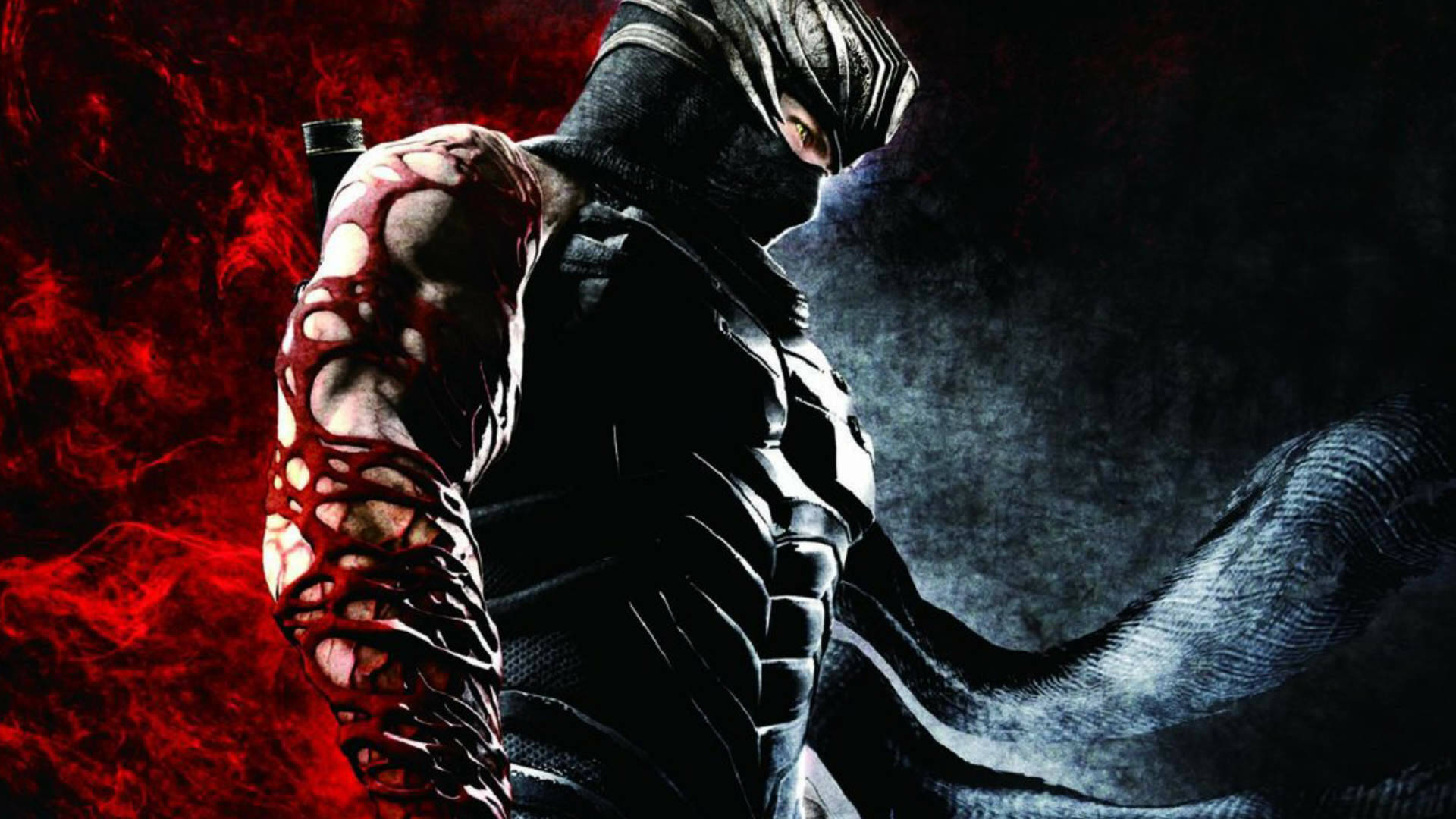 As you can see the original chapters of the series will not be included and, through an interview with Famitsu translated on the pages of Kotaku , Team Ninja’s Fumihiko Yasuda motivated this choice.

Yasuda in fact explained that « c i are only fragments of data at our disposal. N on we succeeded to save them (the games). »

Fortunately, the deletion of data did not happen for the chapters of the Sigma.

The same exponent of Team Ninja stated that during the development of the two Ninja Gaiden Sigma Plus on PS Vita it was possible to have enough data available to be stored and reused for the upcoming Ninja Gaiden Master Collection .

The burning issue relating to data loss therefore continues to be one of the most discussed these days, also thanks to the rumor that we reported to you regarding the definitive closure of the PlayStation Store on PS3, PS Vita and PSP.

In this regard, it is evident that it is urgent to find at most a solution that allows, as with any other artistic expression, to preserve video games – to ensure that they continue to be known and considered by subsequent generations.

« The medium is priceless and although many of us were negligent in childhood, nowadays there is no more excuse for not archiving every bit of art form that we have learned to love, through the acquisition cards, by scanning objects and documents directly from our phones and through real 3D printers », Vincent pointed out in an interesting article.

“If we don’t want to see more games lost in the sands of time, it’s time to get serious about their protection before it’s too late.”

That said, as far as Ninja Gaiden is concerned, the future looks potentially bright in the face of intellectual property after years of absence.

Team Ninja has in fact revealed that, evidently in a phase following the remasters, a fourth chapter could soon arrive.

While waiting for this collection, we recommend the Nioh Collection on Amazon Italy!