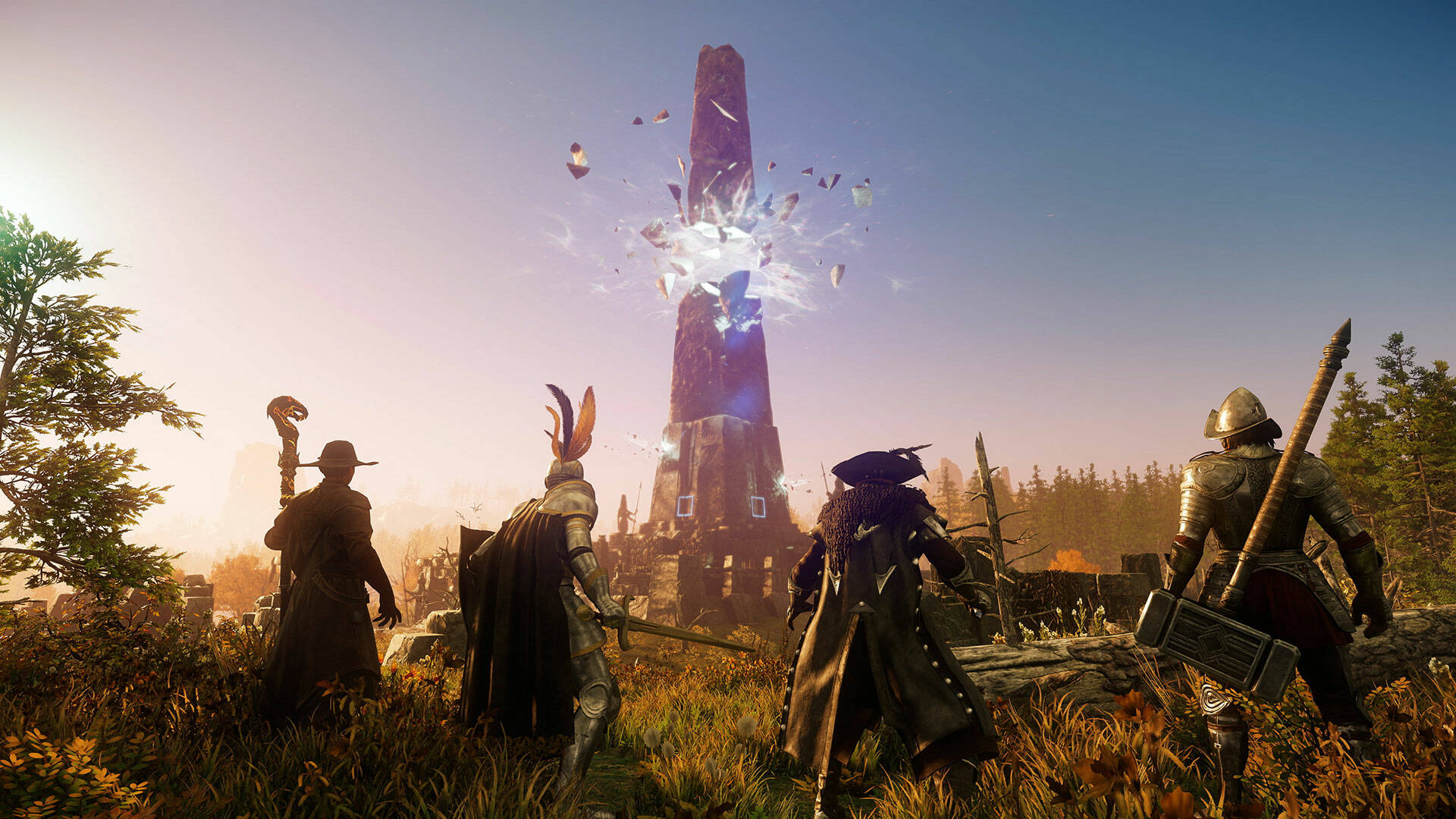 New World is the MMO that has become one of the most talked about games of the moment, primarily thanks to a large community of very passionate players.

The Amazon Studios title made its debut in a decidedly positive way, immediately carving out its large share of fans.

It is also true that New World has had to face some controversy and criticism of various kinds , including the issue of account transfer.

After all, the arrival of the highly anticipated 1.0.3 update has brought many new features including the much desired Server Transfer.

Now, however, as also reported by Game Rant , it seems that an inherent problem in the game is causing a lot of trouble even for the same players.

A glitch seems to have a significant impact on the New World community, both for its effects and for the way Amazon is trying to block it.

The gold duplication glitch , dubbed “gold dupe” by some players, has been added to the game along with the long-awaited server transfer feature.

A number of transferred characters have consequently been victims of a problem called Character_Persist_Failure , which allows you to send gold to other characters, log out and find the gold in question still in your inventory as soon as you log in again.

This “trick” actually allows for infinite gold, which is why it didn’t take long for Amazon to suspend server transfers.

But that’s not all: the developer promises bans in bursts for all players who will exploit this glitch to their advantage, abusing it.

Amazon has also stated that it intends to go a step further, deleting not only the gold but also the items purchased with the “illegal” currency .

New World server transfers will then be paused until the problem is resolved.

Did you also read that a story that emerged from a tale of a player , saw the presence of a real ghost ship in the game?

Also remember that the game is making Amazon make so much money, that the company has decided to partially revise its investment plans.

Finally, many are wondering if the success of the MMO will be enough to bring back the Amazon Luna project, which remained a bit on the sidelines after the announcement.

To play the best of New World , we recommend that you keep an eye on this great gaming laptop on Amazon.