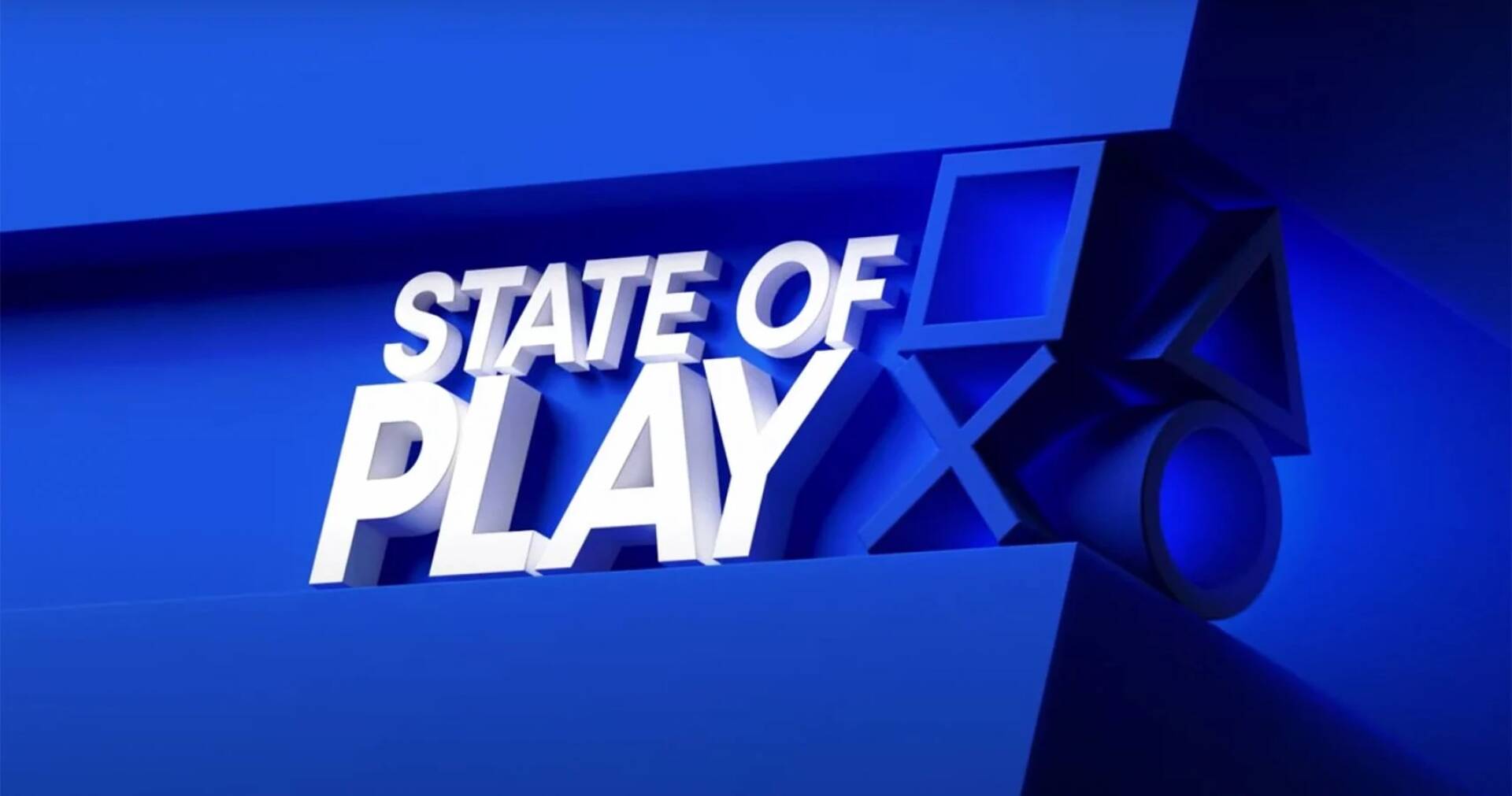 On the net we are talking insistently about a possible State of Play which could go on air as early as next week.

It has long been rumored that Sony may soon hold an event dedicated to God of War Ragnarok , the sequel to the beloved PlayStation exclusive (which you can find on Amazon at a really good price. remarkable) then also released on PC.

Considering the announcement of the new Nintendo Direct just a few hours ago, it is not impossible that PlayStation will decide to make its move.

In fact, as also reported by colleagues at GamesRadar , PlayStation fans are almost certain that soon we will have good news .

Earlier today, June 20, the well-known Tom Henderson compiled a list of clues that suggest a new State of Play is just around the corner.

The leaker first indicates the announcement of a new update of Gran Turismo 7 coming next week, before referring to an earlier report stating that the release date for God of War Ragnarok would be revealed later this month .

It’s worth pointing out that the Gran Turismo 7 update could simply be announced for immediate release via the game’s social media accounts or via the PlayStation Blog , which developer Polyphony Digital has done several times since the beginning of this year.

Evidence of a SoP next week;

Gran Turismo producer says an update on the game next week – https://t.co/zbrsixgGd9

Sony is set to reveal some hardware next week – https://t.co/AeZ4ZZpkT4

As for the announcement of the release date of God of War Ragnarok, this may well deserve a presentation of State of Play, albeit for the latest big PlayStation exclusive – namely Horizon Forbidden West – Sony has chosen to forgo a state of play to announce the game’s release date during Gamescom Opening Night Live .

In addition, there is also talk of a generic “new hardware”, which could suggest the presentation of new DualSense .

So while some clues lead to an upcoming State of Play, it’s worth waiting for official announcements .

In April, Creative Director Cory Balrog had, however, explained that God of War Ragnarok isn’t ready to show yet.

Speaking of great PlayStation exclusives, the announcement of The Last of Us Part I is still generating a lot of discussion among fans.

Finally, just in these days the youtuber DIY Perks has created a PS5 model that is only 2 centimeters tall (incredible, but true).