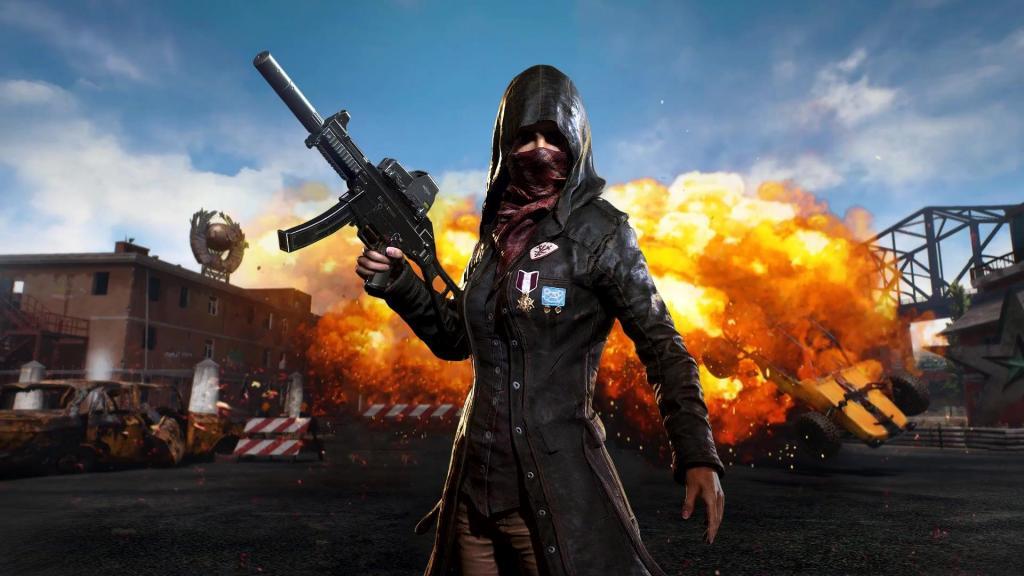 The important assumptions continue for Striking Distance , the new team working on a story-driven video game set in the universe of the famous PlayerUnknown’s Battlegrounds . After putting famous names from Dead Space and Call of Duty into the line-up, the software house is fleshing out its rose with other veterans who will help bring the project to fruition.

It goes without saying that Striking Distance is trying to put together a team with a lot of experience that can realize its vision. We will not fail to follow closely the work of this software house, so don’t lose sight of the Gameshift pages.