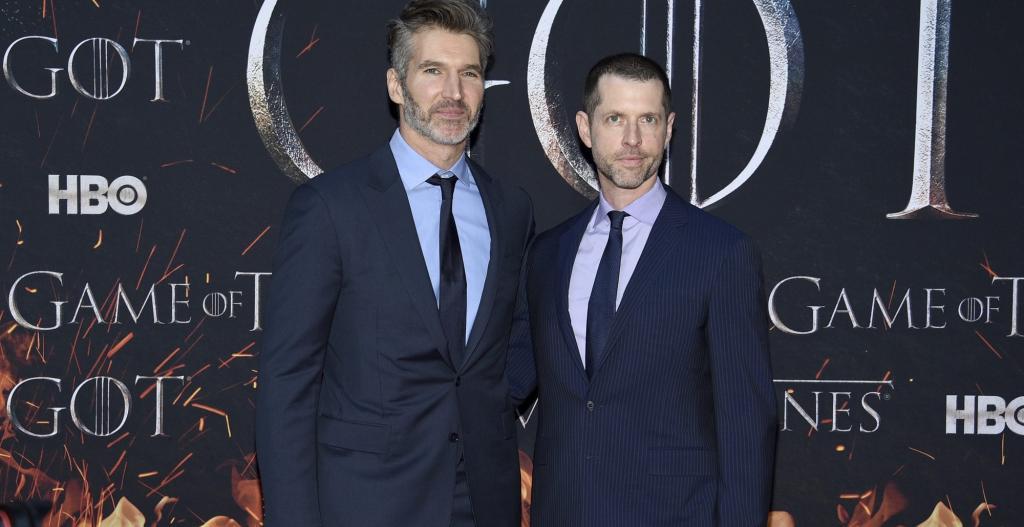 While fans of Game of Thrones continue to discuss the epilogue of HBO’s beloved fantasy TV series, showrunners David Benioff and DB Weiss have already found a lot of commitments for their future. They will not, in fact, deal only with Star Wars , but have just brought home a collaboration agreement with Netflix .

For the famous production company, the two authors – known to fans and detractors as D & D – will write, produce and shoot both TV series and films. Ted Sarandos, CCO of Netflix, did not hide his enthusiasm:

D & D greeted HBO, with whom they worked long to make the story of Jon Snow, Daenerys Targaryen and the other protagonists come true:

The numbers of the agreement that will bring the two dads of The Throne of Swords (adaptation of Chronicles of Ice and Fire , by George RR Martin) to work for Netflix they have not been revealed, but according to convincing rumors we are talking about a $ 200 million contract . The same voices claim that, thanks to the recent record nominations obtained from the final season of the HBO show, the popularity of Benioff and Weiss has had a great surge in the working environments of the sector – with the companies that have tried to grab their talents with strokes of millions.

And it seems that $ 200 million could be enough to console David Benioff and D. B. Weiss for the criticism received from fans for the final season of Game of Thrones â € ¦