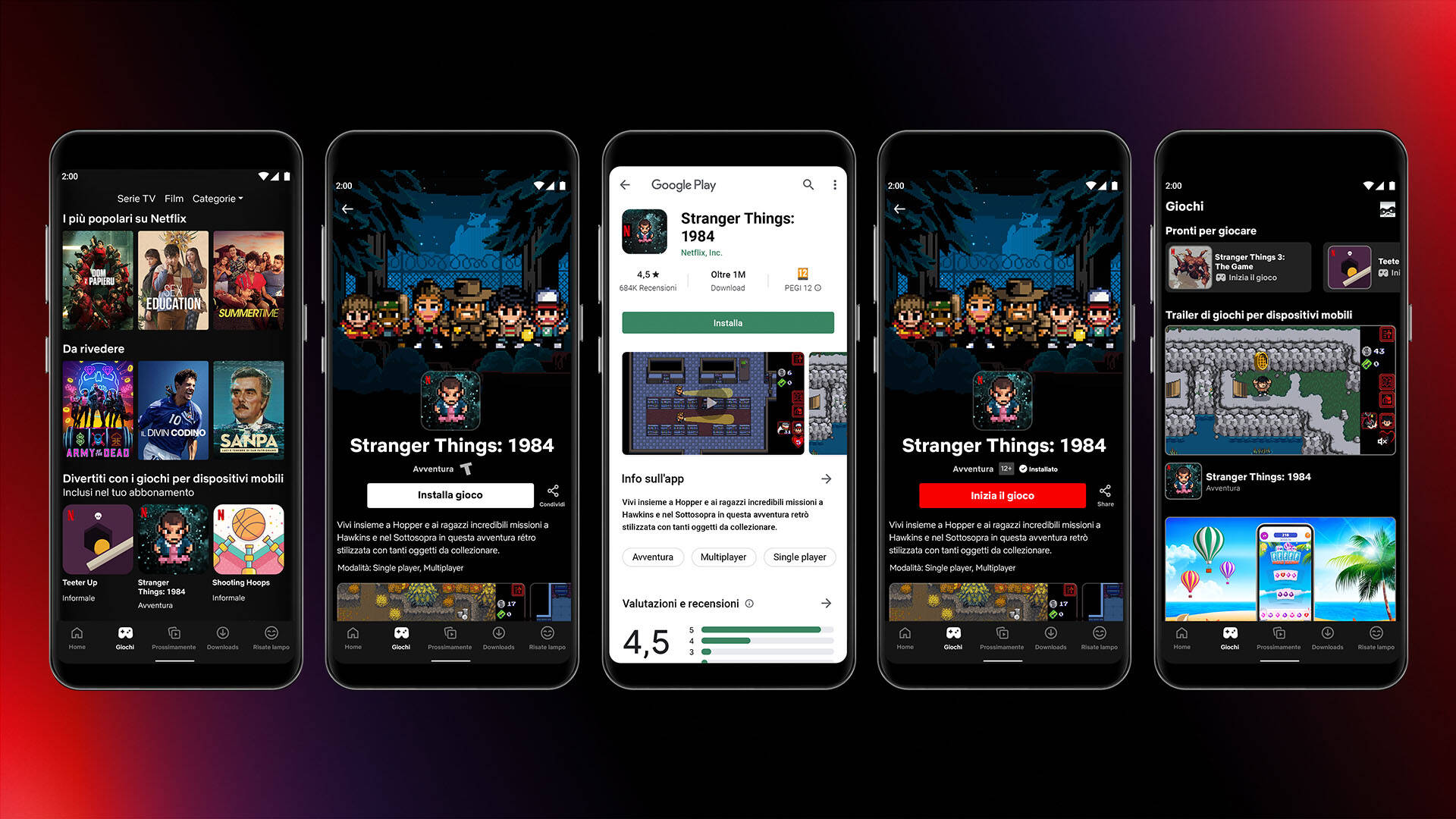 Netflix has announced its intention to enter the video games market, and to do so it has decided to include new free games on a regular basis for its subscribers.

The most famous streaming service in the world has in fact sniffed the offer given by the world of video games, which is why you won’t be undone too quickly.

After all, in September of last year the company revealed that it had completed the acquisition of its first video game development studio.

Not to mention that already in March Netflix made three games of a certain depth free, to which another equally interesting one will soon be added.

As reported by ComicBook , Netflix Games has announced the first game to arrive in the catalog during the next month of April 2022 .

This is Relic Hunters Rebels , a shooter with RPG elements, featuring a very special graphic style.

«Shoot and blast through colorful levels as you craft and upgrade dozens of weapons. Defeat the Duchy Empire and bring peace to a divided planet “, says the game description.

Below, the tweet from the developers confirming the news.

Hunters, we have some exciting news to share with you: Relic Hunters Rebels, our mobile Shooter / Looter / RPG, will be available on @netflix in April!

Shoot and dash your way through levels, fight enemies and get a lot of loot to craft or improve amazing weapons! pic.twitter.com/a4tuDlBxvo

Hunters, we have some exciting news to share with you: Relic Hunters Rebels, our mobile Shooter / Looter / RPG, will be available on Netflix in April!

Shoot and blast through levels, battle enemies and collect loads of loot to craft or upgrade awesome weapons!

But not only: we remember that a few months ago Netflix expressed its desire to produce a video game inspired by Squid Game , the Korean series that was able to collect great success all over the world (including Italy).

In addition, the American giant is also making acquisitions, such as the one we recently witnessed with a millionaire value.

If you’re looking for the best gaming smartphone to play Netflix titles, you might want to check out the Asus ROG Phone 5 on Amazon.