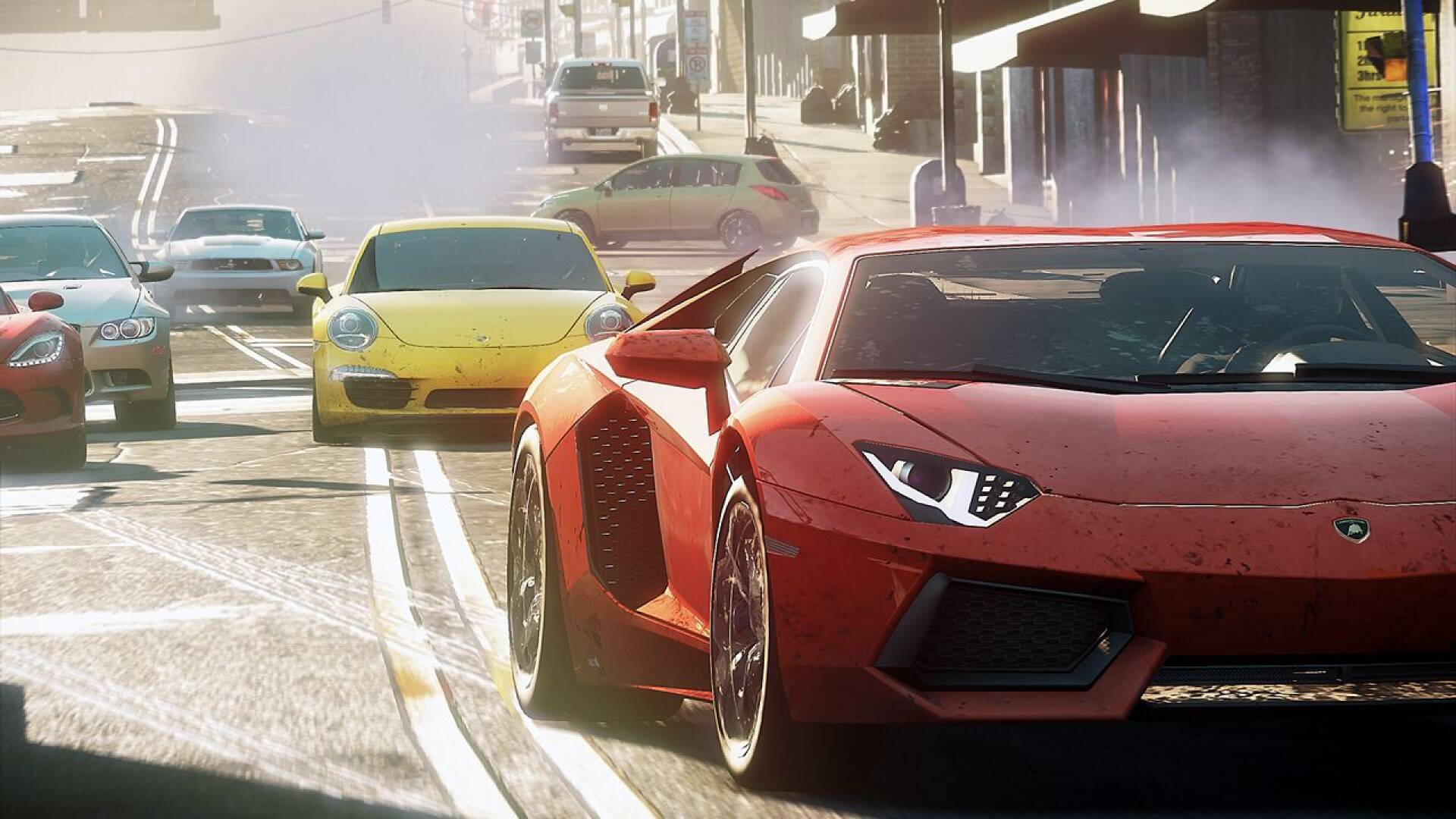 The Need For Speed ​​ saga is one that arcade racing fans have never really forgotten.

It is also true that the latest iterations of the franchise have never managed to conquer the public , so much so that not even the release of a film (which you can find on Amazon) have raised the fortunes of the series.

From what we know, one of the projects related to the franchise is an open world , but it is foreseen only and exclusively on mobile, as well as being unfortunately a low-budget title.

If the news that a chapter of NfS for next gen platforms has sent the fans are ecstatic, a fan project in Unreal Engine 5 will deceive the wait.

The now famous and talented TeaserPlay has in fact given life to another of his amazing creations in UE5, creating the concept trailer of Need For Speed ​​Most Wanted 2 .

The project, absolutely non-profit and made for demonstration purposes, shows a Need For Speed ​​made with the power of Epic’s graphics engine.

The video, which you find just below, is really surprising both for the performance of the tracks and for the cars themselves ( full of details and realistic reflections ).

We remind you that at the moment it has not yet been announced which will be the next NfS to officially see the light in the coming months, presumably in the works for current-gen consoles and PC : obviously we are waiting for an official announcement.

Speaking of other amazing creations in UE5 instead, have you seen this version of Skyrim that makes players dream about what The Elder Scrolls VI could be like?