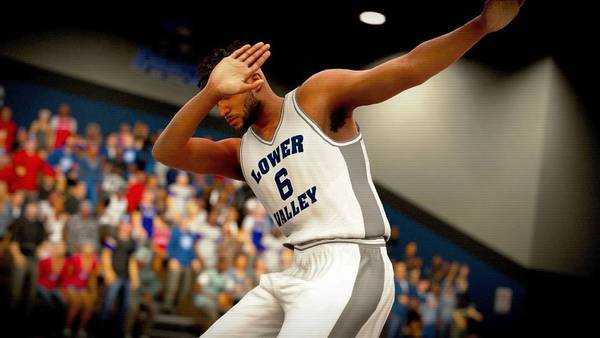 In these hours it has been announced that NBA 2K19 has allowed Take-Two to increase the overall sales of its famous sports series focused on basketball.

The publisher has indeed revealed that since the NBA 2K series was launched, she has managed to “almost” touch the 90 million units worldwide. Only in August 2018, in fact, the sports series had recorded the 80 million copies

Remember in any case that in our review of the last chapter we told you that “if the 2K series is the LeBron James of the basketball games, then also NBA 2K19 is the umpteenth triple triple of Visual Concepts. “

You played with it? Tell us in the comments!