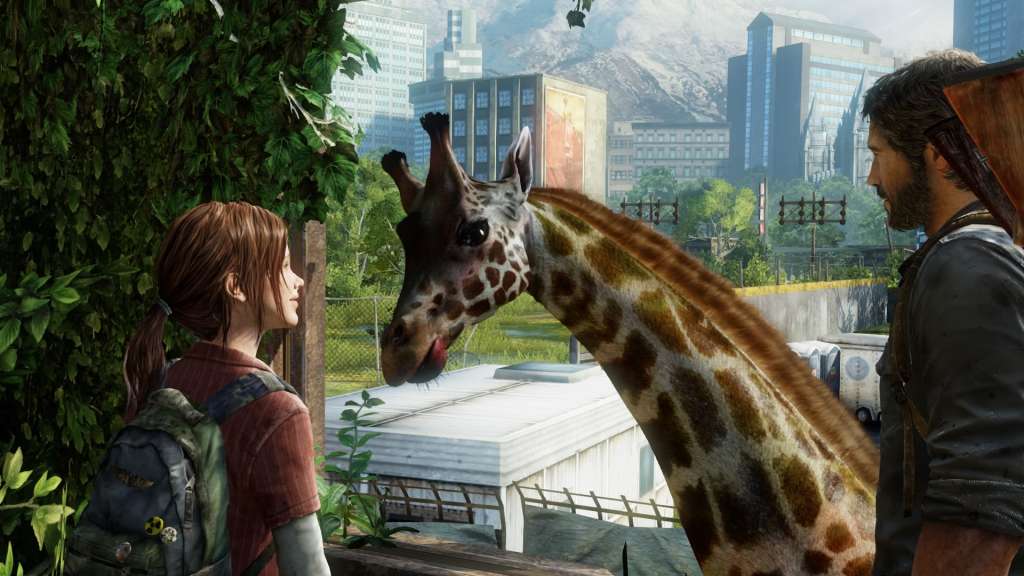 There is a very famous Twitter account called Can You Pet The Dog? , which records the presence of pets in video games and reveals whether or not you can pet them. The profile, which is a rage among gamers and lovers of our furry friends (and not), is dedicated not only to dogs, but also to … giraffes .

In a tweet, accompanied by a video, surfers were told that “you can stroke the giraffe in The Last of Us” . The twittering has not gone unnoticed under the eyes of Naughty Dog , the famous software house author of the game.

In another tweet, the company jokingly commented, writing “What kind of monsters would we be if you couldn’t stroke the giraffe?”

What kind of monsters would we be if you couldn’t? https://t.co/R5Bio6wIbH

Even today, the sequence in which the protagonists of the game come across the animal (we don’t want to spoil it) remains one of the most remembered by The Last of Us fans. Some time ago, journalist Geoff Keighley also joked about it, posing as a new actor in the event of the giraffe returning to The Last of Us – Part II . Furthermore, we have also dedicated an episode of The Detail to the sequence.

The next franchise game, by the way, is currently in the works for PS4 . Waiting for news, consult our dedicated card for further information.