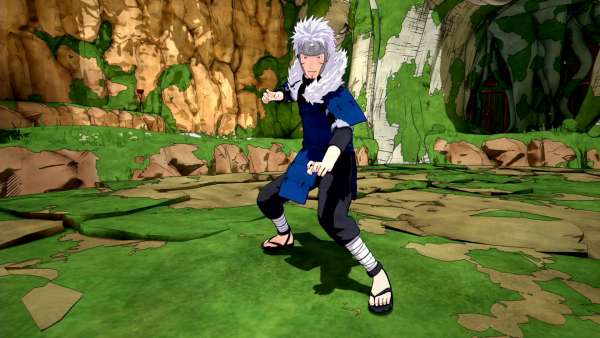 Players who have purchased the Season Pass or buy their DLC will be able to unlock Hashirama, Tobirama and Minato as Master characters from Friday November 16th and gain access to their move-sets, costumes and weapons for avatars.
In addition, they will also be playable for free as standalone characters for all players.

Hashirama, Tobirama and Minato are 3 of the most important shinobi in the history of Konoha and each possesses legendary strengths and abilities.
Hashirama is famous for his Wood Style Ninjutsu and his Secret Technique, the ShinsuÃ‚ SenjuÃ‚ Veritable 1000 & # 8211; ArmedÃ‚ Kan’on, who drops a thousand stone fists on enemies.
Tobirama is a specialist in Water Style Ninjutsu that makes him able to attack his opponents from long distance. His Secret Technique, the Tandem Paper Bomb, creates a giant explosion on the battlefield that inflicts much damage to enemies.

Minato, the fourth hokage and father of Naruto, is considered the fastest shinobi ever thanks to his Space and Time Ninjutsu.
Players can use his typical move, the Rasen-Flash Super-Circle Dance Howl Stage Three, and the teleporter to cross the battlefield. & Amp; # 8221;

We remind you that Naruto to Boruto: Shinobi Striker is currently available on PC, Xbox One and PlayStation 4. Please refer to our data sheet for all the details and insights dedicated to the game.