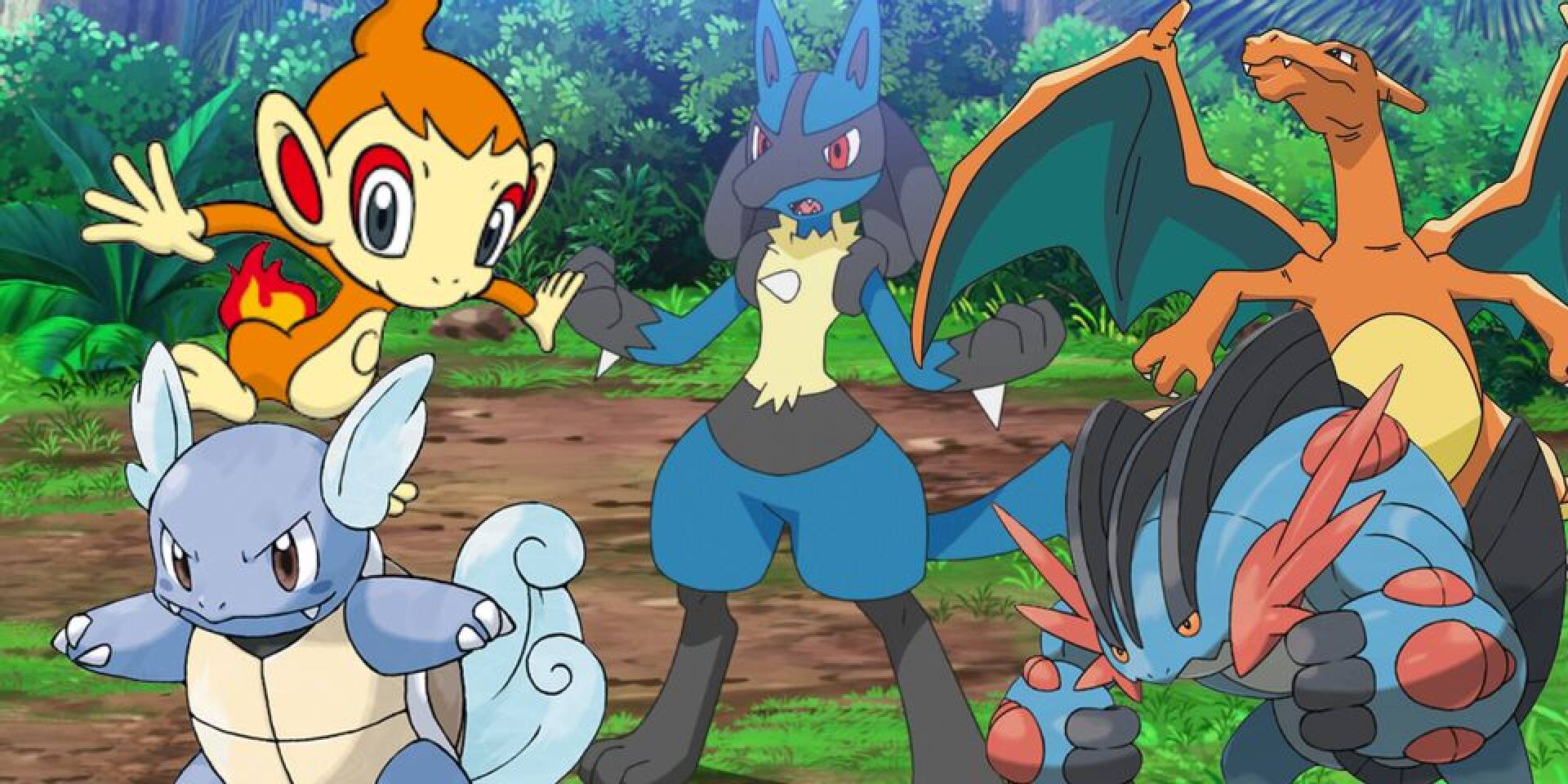 Over the years, Pokémon have often been literally merged with a variety of franchises of various kinds, including manga, other video games and movies.

It will certainly also have been the success of games like Pokémon Arceus Legends (which you can find on Amazon at a considerable price), but the interest in monsters does not seem to want to run out.

The result is crossover with very creative Pokémon – such as what makes them perfect for the Interregnum of Elden Ring – although for fans it certainly isn’t over.

As also reported by Game Rant , someone must have thought of merging Naruto characters with those of the most famous collectible monsters ever.

A Redditor named marcosfill has combined the monsters with the successful anime and manga : the artist has in fact imagined the appearance of the three main protagonists of the series – Naruto, Sasuke and Sakura – as if they were Pokémon trainers.

All three characters were designed with clothes reminiscent of those worn in the series : Naruto, for example, wears a t-shirt and pants reminiscent of his now iconic suit, while Sakura wears a ribbon similar to the one originally seen.

Below, you will find the surprising final result, a must for any fan of the respective sagas:

And if they made the pokemon version in the world of naruto! hope you Like it! from pokemon

Staying on the subject, Pokémon fans can finally continue to collect all of the pocket monsters in one place today, as an eagerly awaited news has arrived on Arceus Pokémon Legends , Shining Diamond and Shining Pearl .

But not only: to prepare properly for the arrival of Scarlet and Violet , we remind you that we have recently summarized for you all the monsters that have already been confirmed: not miss them.

In the meantime, it will also be possible to pass the wait with the anime series dedicated to Pokémon Arceus Legends , of which we have revealed the first and intriguing official information.