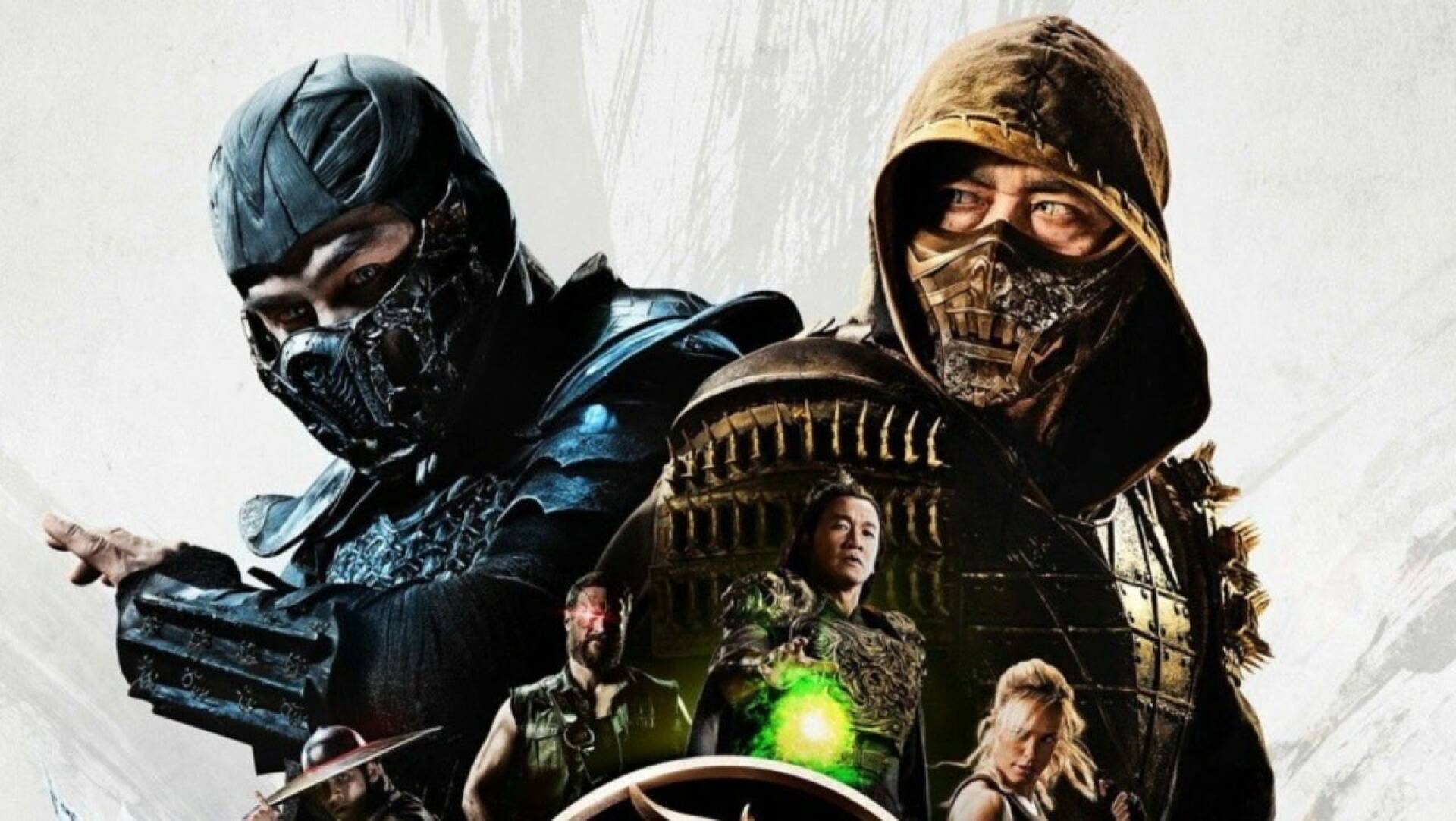 At a time when video game movies are doing pretty well at the box office, last year it was also the turn of Mortal Kombat , the film inspired by the bloodiest fighting game of all time, whose sequel is currently in the works .

This second live-action project dedicated to the beat ‘em up saga developed by NetherRealm Studios (which you can also find on Amazon at a great price), net of a few defects, has obtained considerable worldwide revenues .

In our review of the film published a few months ago we explained the pros and cons of the film, enjoyable but not exactly perfect .

If Warner Bros. Pictures and HBO have confirmed that the sequel will certainly see the light, it is now the writer of Moon Knight Jeremy Slater talking about the film.

During an interview with The Direct , Slater talked about what fans should expect from the sequel , also taking into account the criticism of fans of the original film.

«It has certainly been a wonderful experience so far, we are towards the middle of the script » , explained the author.

«I’m working closely with the director, studios and developers of the original game. I can’t tell about the story, except that they learned their lesson by understanding the things people liked and the things that weren’t as functional as we hoped. “.

And again, “This is a chance to take everything that worked in the first chapter and make it even better with the sequel. Give the public something more, creating a satisfying, at times exciting and even unpredictable work “.

Mortal Kombat was released simultaneously in theaters and on HBO MAX, in the midst of the pandemic crisis, for a gross of 83.7 million dollars worldwide .

Staying on the subject, we remind you that a few months ago the producer Todd Garner stated that the creators of the MK film also took inspiration from the trilogy de The Lord of the Rings.

As for other video game movies, have you read our review of Sonic 2 – The Movie , obviously published on the pages of Gameshift ?