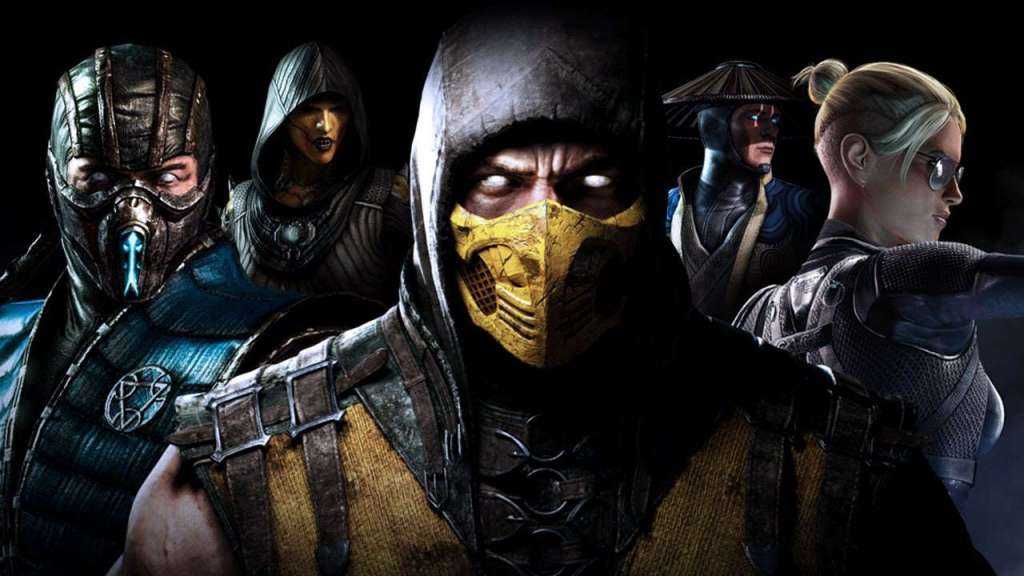 NetherRealm Studios continues to work for its Mortal Kombat 11 , which as we recall from March 28th will live a closed beta phase that will continue until March 31st. Before that, however, players in the United States will also be the protagonists of a stress test that – as the name suggests – will have to test game servers for both beta and launch. / p>

In this case, the appointment was set for 15 March , with tests that will continue until March 17 and on PS4 as well on Xbox One.

The final release of the game is instead waiting for the 23 April , when the debut (as well as on the consoles for which test and beta are intended) will debut officially also on PC . On May 10, however, the arrival on Nintendo Switch .

How long are you waiting for this very violent new episode of Mortal Kombat 11?