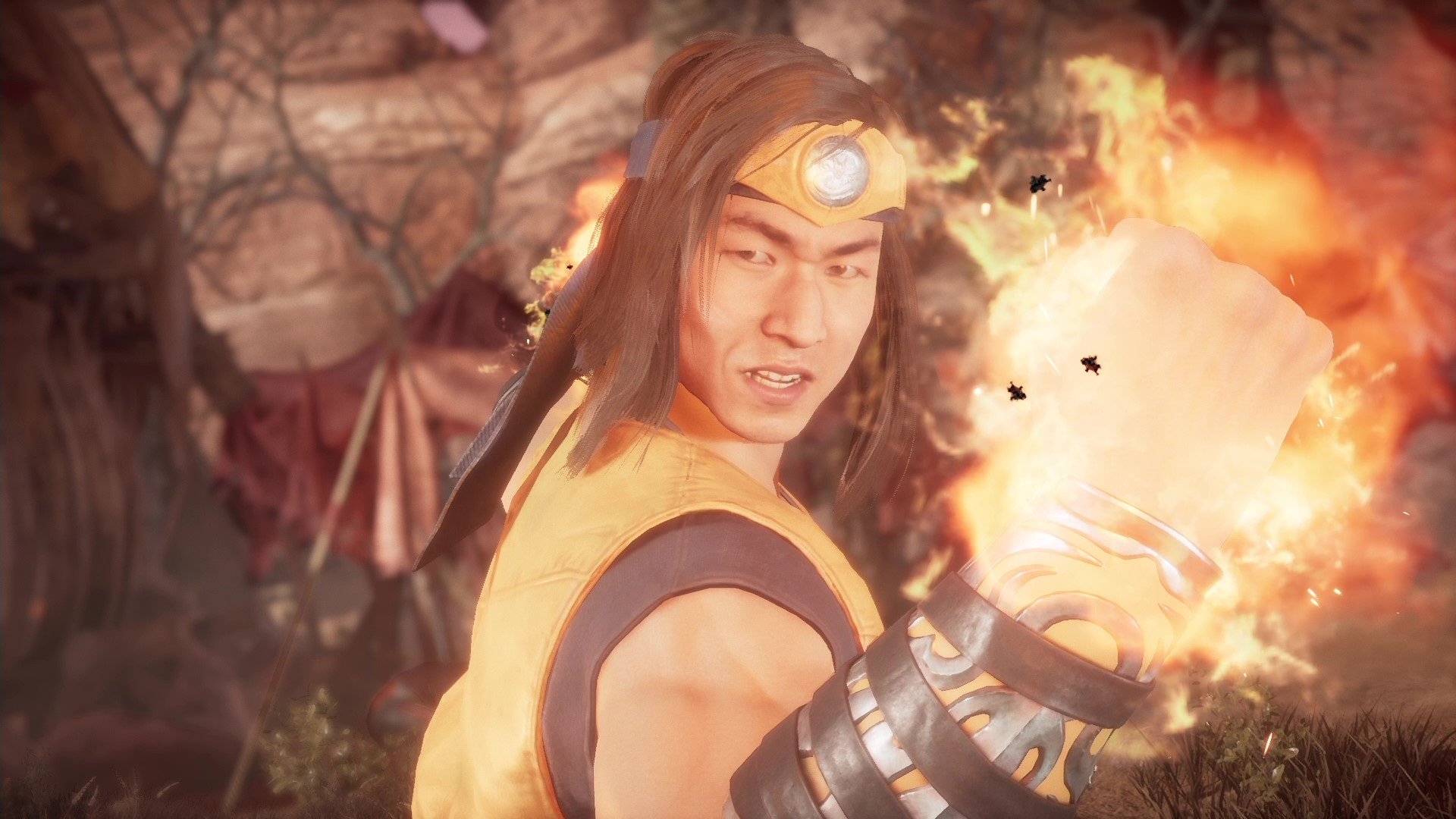 Warner Bros. Interactive Entertainment has announced that Mortal Kombat 11 , the last chapter of the franchise developed by NetherRealm Studios, is available for PlayStation 4, Xbox One, Nintendo Switch and PC.

Mortal Kombat 11 continues the events of Mortal Kombat X and introduces a narrative of temporal distortion by bringing together iconic characters from various eras of Mortal Kombat, as well as new fighters, culminating in the definitive generational clash between current characters and their counterparts from the past .

“After more than 25 years, the Mortal Kombat franchise is in better shape than ever and continues to improve, thanks to the talent of NetherRealm Studios and a passionate community,” said David Haddad, president of Warner Bros. Interactive Entertainment.

“With today’s release of Mortal Kombat 11, the NetherRealm team has created the most personalized Mortal Kombatâ„ ¢ experience ever, combined with state-of-the-art gameplay, famous characters and to an engaging movie story that will delight both long-time fans and new players. “

Mortal Kombat 11 includes a wide selection of new and classic fighters, with unique skills and fatalities. The UFC champion, Olympic medalist and WWE superstar Ronda Rousey will play Sonya Blade, but there is no lack of all the classic fans’ favorite characters, including Scorpion, Raiden, Sub-Zero, Liu Kang, Kung Lao, Johnny Cage, Cassie Cage, Jax Briggs, Jacqui Briggs, Kitana, Skarlet, Baraka, Kano, D’Vorah, Kabal, Jade, Erron Black, Kotal Kahn, Noob Saibot, Frost and Shao Kahn. To these is added a series of new fighters for the franchise, such as Geras, a powerful servant of Kronika able to manipulate time, Cetrion, the Elderly Goddess of Virtue and Keeper of Life, and The Kollector, a corrupt warrior and loyal servant by Shao Kahn.

If you want to learn more about the game, please note that our review of Mortal Kombat 11 is already available.