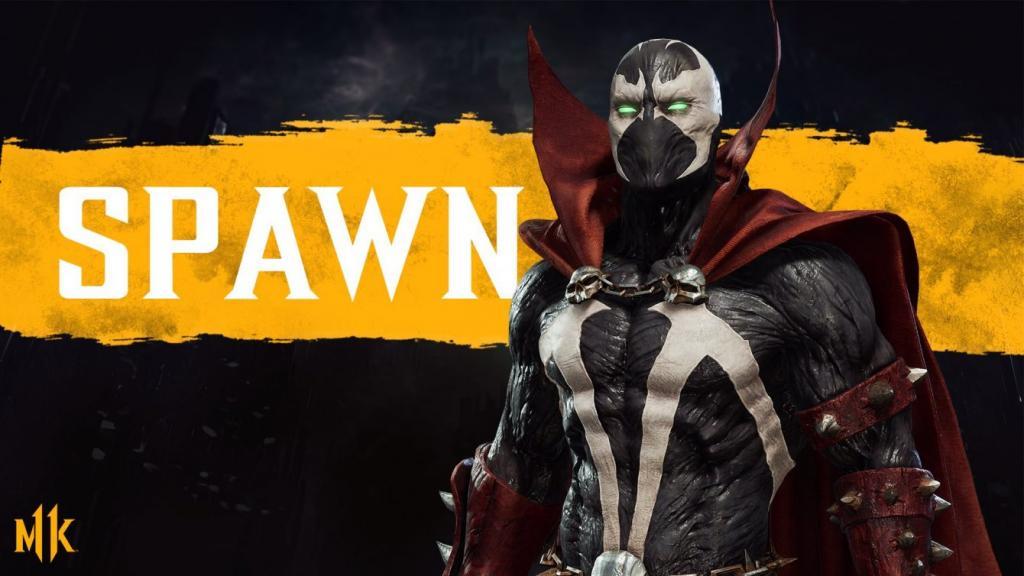 Last August 21, Warner Bros. Interactive Entertainment and NetherRealm Studios released a new trailer for Mortal Kombat 11 that shows the latest characters to join the Kombat Pack, including the Terminator T- 800, modeled on the appearance of the actor Arnold Schwarzenegger.

However, among the new entries, Spawn is also expected, since 17 March 2020, with early access, the legendary comic book hero created by Todd McFarlane.

Now, as announced via Twitter , the character will be voiced by the actor Keith David , who confirmed the news through a tweet published on his personal profile.

We recall that the Spawn comic tells the story of Al Simmons, the CIA’s elite assassin, who is betrayed by the same agency he works for and is brutally murdered. Instead of dying, he decides to sell his soul to Hell to get a second chance and becomes Spawn: a sick soldier who fights the Underworld.

Finally, the Kombat Pack is available as part of Mortal Kombat 11 Premium Edition or even separately. All DLC characters and bonus character skin packs will also be available individually at the end of the early access week.