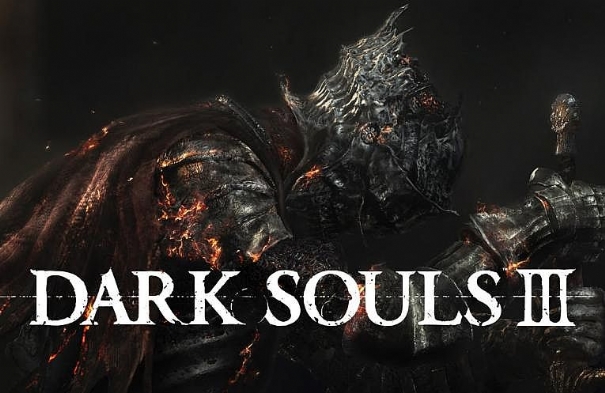 The Closed Beta of Mortal Kombat 11 will start in just over a week, and the NetherRealm developers have now revealed the exact dates and times of the event.

After the stress test held last weekend, all those who pre-ordered the game for PS4 or Xbox One will finally be able to access the first real test playable, starting next March 27.

Here are the details below.

You have already read that Kotal Khan is the new character arriving in the roaster?

In MK11, Raiden’s defeat of the evil God, Elder Shinnok, sparked the wrath of Kronika and its desired balance between good and evil is destabilized. To restore stability in the realms, Kronika has only one option: to bring the time back to the beginning of the story and get it started again.

Mortal Kombat 11 will be released on PS4, Xbox One and PC 23 April next, while on Nintendo Switch is scheduled for 10 May .