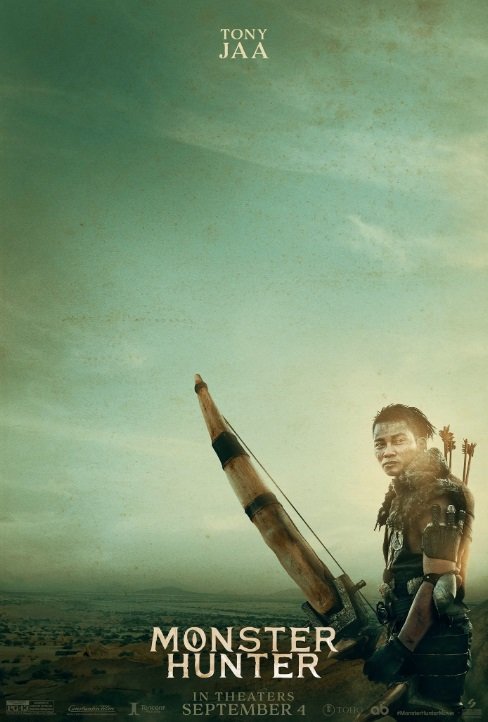 The Monster Hunter film performs in the first two posters that will be offered at the presentation event at PAX East 2019.

A poster shows Milla Jovovich as Lieutenant Artemis, a soldier from our world who finds herself trapped in an alternative dimension full of monsters.

The other, on the other hand, represents Jaa, a resident of this fantasy world extremely skilled in the killing of these creatures.

As the most experienced hunters among you will notice, the weapons with which the two are equipped are taken directly from the Capcom videogame series, like all the others included in the feature film.

The film presentation event will be held on Saturday 29 February.

The film had already been the focus of a first public event but reserved for the Asian audience, who had been shown a short clip.