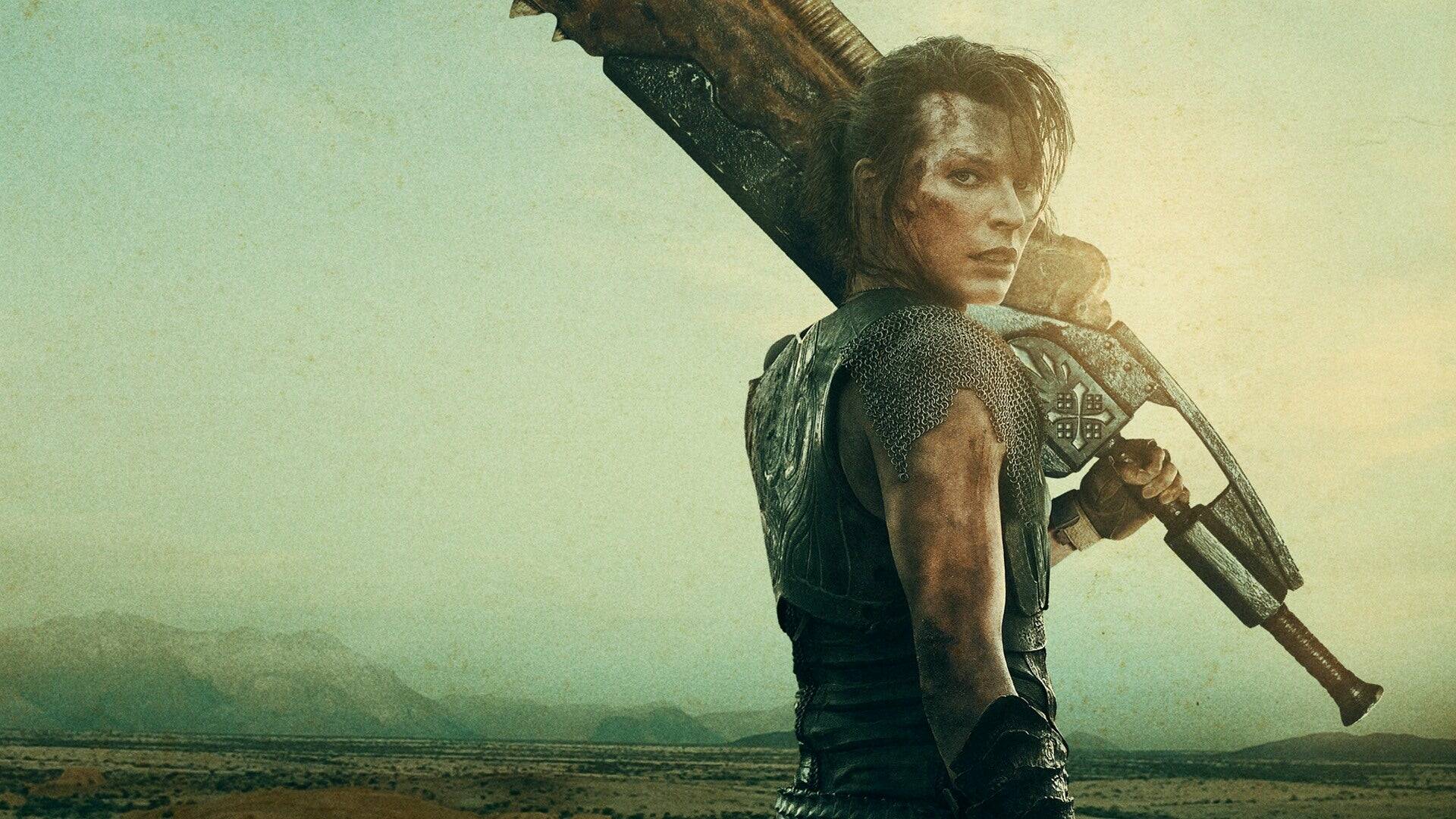 Director Paul W.S. Anderson will soon return to theaters with the film adaptation of Monster Hunter , the Capcom series much loved by thousands of gamers.

Now, during an interview with Total Film , the filmmaker revealed that he used fewer monsters than appear in the video game series. Anderson, therefore, has decidedly ambitious plans for the franchise, which is to re-explore the universe of creatures in a possible sequel (since for the first Monster Hunter movie, only five or six creatures will appear. gigantic).

Here are his words to microphones of the portal dedicated to cinema entertainment,

There are hundreds of monsters in the game. I could only use five or six in the film. It’s a big, fun world that I think we’ve only just begun to scratch the surface.

Most likely, the director was “forced” to use a small number of monsters in the film also due to the low budget, in addition to the difficulties imposed by the global health emergency (which slowed down, and not a little, the work on the film).

Even Milla Jovovich, the protagonist of the film, has anticipated the arrival of a potential sequel to Monster Hunter: “We would definitely like to do another one. I hope people will enjoy this film as I know Paul would love to make the sequel. Besides, he’s already writing something ».

We’ll see if the upcoming film will “only scratch the surface” of the vast universe seen in the videogame saga of the same name.

The official synopsis reads: “Behind our world, there is another: a world populated by dangerous and powerful monsters who dominate their territory with deadly ferocity. When Lieutenant Artemis (Milla Jovovich) and his special team are transported via a portal from our world to the new, they are left speechless. In his desperate attempt to return home, the brave lieutenant meets a mysterious hunter (Tony Jaa), whose unique abilities have allowed him to survive in this hostile land. Faced with relentless and terrifying attacks from monsters, the warriors unite to fight and find a way back home. “

Warner Bros. Italy has confirmed that Monster Hunter was due to be released in Italy on December 3, 2020 , although recent government provisions may have changed the plans underway. We will keep you updated.

In the meantime, do you want to get your hands on the beautiful Monster Hunter World on PS4 at a really great price? Take advantage of this offer on Amazon!